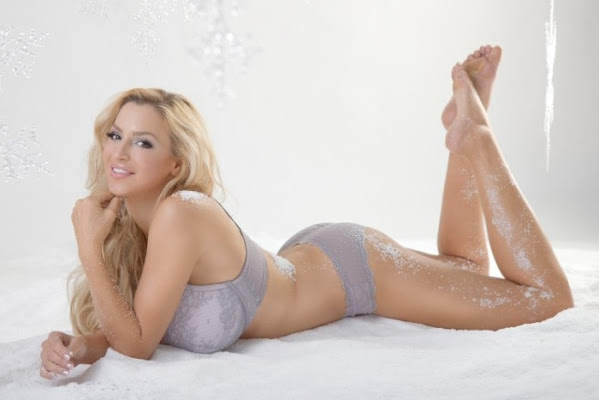 Okay that post title was gross . . . BUT we hope you'll forgive us given that bawdy jokes about the legacy of a semi-retired German glam hottie are merely a defense mechanism . . .

And all of this merely provides context to the latest news and educational resources available right now for d-bags who are busy playing video games and don't have time to wade through trite morning news talk show chatter . . . Accordingly, just like our efforts to find old school pix of Jordan . . . We hope you enjoy this latest weather blast . . .

KANSAS CITY METRO (KCTV) -- Snow began falling on the Kansas City metro late Tuesday night and continues this Wednesday morning. KCTV5 meteorologists say to expect widespread snow to continue for the metro throughout the morning and into the afternoon, with another later wave hitting Wednesday evening mostly in the southeast metro.


KCK police, organizers working to protect those at risk from winter weather

KANSAS CITY, Ks. - Communities across the Kansas City area are preparing for this week's winter weather, including for those that are currently homeless and without a warm place to sleep in the current dangerous conditions. KCKPD Master Sgt. Angela Joyce is preparing one of her squad cars with a lot of supplies.

GRAIN VALLEY, MO (KCTV) -- Missouri state troopers have shut down eastbound lanes of Interstate 70 after several semi trucks crashed Wednesday morning on the snow-covered roads. The crashes started just after 6 a.m. just west of Exit 24 to Grain Valley on I-70.


A guide to tracking road conditions across the Kansas City area


What do the roads look like? Check live Kansas City traffic conditions

KANSAS CITY, Mo. - Significant rounds of snow and winter weather will make travel in Kansas City and surrounding areas challenging on Wednesday. The Missouri Highway Patrol tweeted at 6:30 a.m. that eastbound lanes of I-70 are completely blocked in Jackson County near Grain Valley, and FOX4 Traffic has been following touch and go conditions on southbound I-49 near 155th Street where one lane recently reopened.

Airlines canceled hundreds of flights Tuesday, governors urged residents to stay off roads and schools closed campuses as a huge swath of the US braced for a major winter storm that was set to put millions of Americans in the path of heavy snow and freezing rain.


82 million people under winter weather alerts from Colorado to Vermont

About 82 million Americans woke up Tuesday to winter weather alerts and the threat of rain, snow, sleet and ice wreaking havoc from Colorado to Vermont in coming days. This latest winter storm system will be a slow-moving blast impacting a massive swath of America, east from the Rockies to the I-95 corridor and New England, from now through Friday.