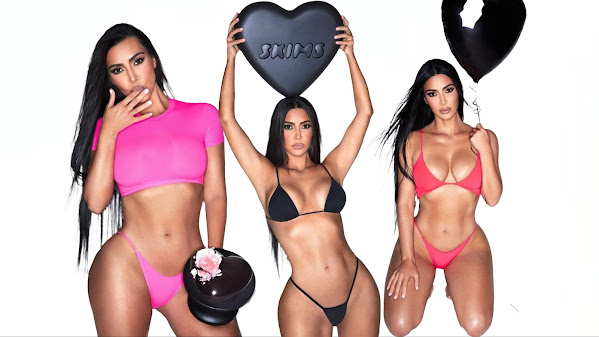 KANSAS CITY, Mo. - The finishing touches are being put on Super Bowl LVI as it's right around the corner. "Yes, I can tell you that it's going to be fabulous," Todd Barnes, senior principal and architect, said. The biggest one-day event in the world is coordinated by the Kansas City architecture firm he works for, .

This week Kansas lawmakers will vote on a bill that could help bring billions in investment to the state and thousands of jobs."It is imperative that the legislature come back and they get it passed this week," said Gov. Laura Kelly. Gov.

In July 2020, Gov. Mike Parson signed into law a potentially sweeping change for coroners across the state of Missouri, many of whom lack medical or forensic training. The law, which creates a governor-appointed commission to write new standards and training for coroners, was written in response to the botched investigation into the 2011 death of 27-year-old Jayke Minor in Fayette and pressure from the Missouri Coroners' and Medical Examiners' Association.


Hottie Shows Off The Goods

Kim Kardashian was the center of attention in a new SKIMS ad posted on the brand's Instagram account this Saturday. The 41-year-old reality television star set pulses racing in a barely-there black lingerie set from her shapewear line's Valentine's Day collection.

Biden to meet with German chancellor, urge united front amid tensions with Russia

Germany has taken a softer approach to Russian pressure on Ukraine. President Joe Biden will welcome German Chancellor Olaf Scholz to the White House Monday at a critical time for the leaders as tensions with Russia persist.


French Connection On The Move

Feb 5 (Reuters) - Some U.S. Republicans on Saturday vowed to investigate GoFundMe's decision to take down a page accepting donations in support of protesting truckdrivers in Canada, although GoFundMe early Saturday already said it would simply refund all donations.

Vincent Zhou has tested positive for COVID-19. Just one day before the men's competition kicks off at the Beijing Winter Olympics, the figure skater and two-time Olympian, 21, returned a positive test during a daily screening. "As part of yesterday's regular COVID-19 screening, Vincent Zhou tested positive. Under the guidance of the [U.S.

Things are shaking up in the intergalactic universe of as Doja Cat finds her feline companion Starscream taken hostage by an enemy space alien in the music video for "Get Into It (Yuh)." Directed by Mike Diva, the video sends Doja Cat on a rescue mission with an elite crew of dancers.

Diallo Javonne French's black and white short film "May This Be Love" opens with a delicately muted view of the 18th and Vine Street sign and delicate strains of piano jazz.

Slightly above normal temperatures await us later this afternoon. For now, temperatures have fallen into the upper-20s and low-30s around the region. With sunshine and winds from the southwest we'll begin our warmup this morning and be in the 40s by noon.

Doja Cat - Get Into It is the song of the day and this is the OPEN THREAD for right now.