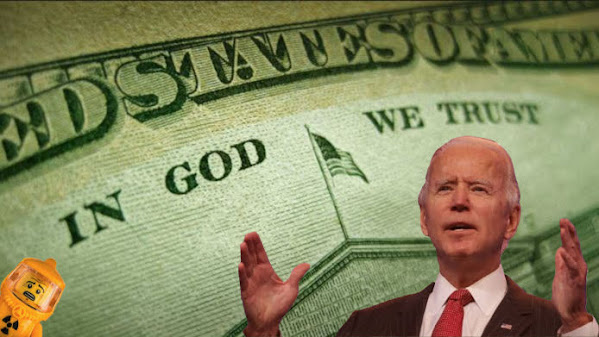 The topic of politicos and their financial disclosure is becoming increasingly important as social media documents sketchy trades.

Here's a peek at how the sordid topic of coin confronts a local economic powerhouse . . .

President Biden’s nominee to serve the Fed’s vice chair of supervision, Sarah Bloom Raskin, pushed back against Lummis’s suggestion Thursday that she had improperly influenced the Fed’s decision on Reserve Trust.

“Certainly [if] you are suggesting anything improper, I want to make very clear that I have, first of all, had the honor to serve in various public capacities and each time I’ve left, I’ve been very mindful regarding the rules,” she said.

Sen. (Pa.), the ranking Republican on the Senate Banking Committee, is pressing the Federal Reserve Bank of Kansas City for answers on what role Sarah Bloom Raskin, 's nominee to serve the Fed's vice chair of supervision, played in the decision to grant a "master account" to a company that gave Raskin nearly 200,000 shares of stock.