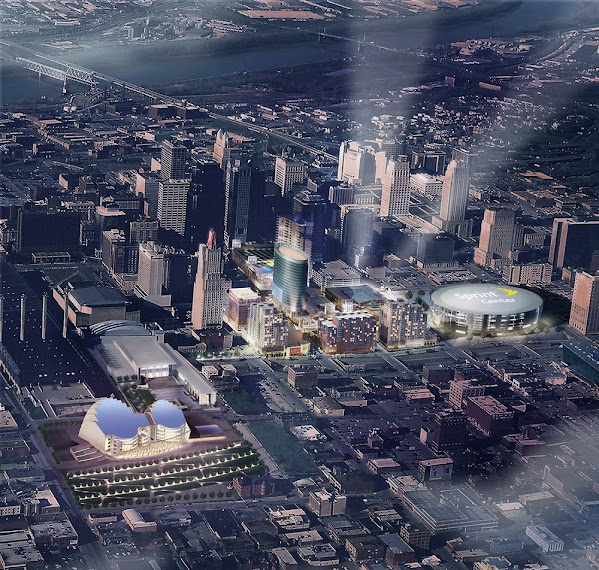 It's true that after COVID and serious economic setbacks, local leaders are right to seek continued investment inside the loop given that locals have dedicated HUNDREDS OF MILLIONS to restoring that section of our cowtown.

So far, we're stuck with a bunch of hipster scam artists who mistakenly believe that green space and vegan restaurants will bring more visitors to the urban core.

Downtown Kansas City was only a truly vibrant place when prostitutes, boozing along with illegal gambling and drugs dominated the nightlife of the city center.

That is reality and part of the historical record.

Go ahead and believe all of that stopped with at the conclusion of the Pendergast era . . . When, in fact, narcotics and cash in exchange for sex fuels far more of our local finances than anyone would like to admit.

A cornerstone of the Kansas City economy has always been VICE.

Toy trains and so many silly attractions to lure families (ugh) and the middle-class are misguided and doomed to failure.

This town has NEVER been a place that people want call home and raise a family.

KC is nothing more or less than a way-station and a dump for locals who make their living by taking advantage of rubes looking for a good time.

"The Kansas City Downtown Council’s 10-year strategic plan envisions a different look for the city's core. But who gains and who loses in the development plan?"

The future of downtown

The Kansas City Downtown Council's 10-year strategic plan envisions a different look for the city's core. But who gains and who loses in the development plan? Plus, we'll learn about the dangerous trek that many enslaved people in Missouri risked to reach freedom in Kansas.