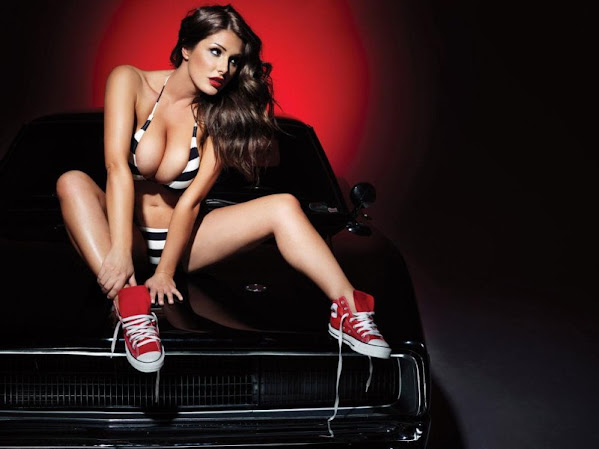 Tonight we take another peek at the decline of Western civilization and a world without rules.

It's believed the four cars are still in the metro area.

KANSAS CITY, MO (KCTV) --- A collection of classic cars was stolen in Kansas City over the past week. The cars were stolen from a private garage in the midtown area of Kansas City. An individual who was victimized during the thefts provided photos and information on four vehicles.