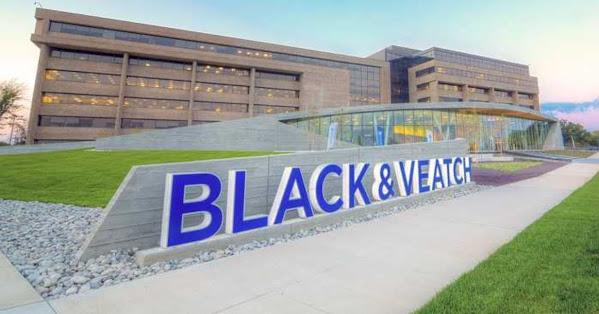 Over the course of writing this blog we've actually had a few run-ins with local Russians.

One 'lil dude, that we affectionately refer to as Yakov, got his panties in a bunch because I called his wife a commie . . . In digital print and then again to his face . . . He was only 5'2 so I was confident in my whopping 3 inch height advantage. Three inches is nothing to trifle with . . . Or at least that's what kindly women have told me with a comforting smile and pat on the shoulder over the years.

Because I'm an idiot, I thought all of this was hilarious but apparently the ordeal might have had some cultural significance that was totally lost on me . . . To be honest, I still don't care.

We share this story only to illustrate that disinformation is rampant amid tension, hostilities and war.


The fake cover story is intended to offer some kind of pretext for an invasion . . .

Here's why the overly complicated social media garbage missed the mark: It's too complicated.

All that REAL AMERICANS understand about the current Craplackistan Eastern European conflict is that the Russians are flexing with their bloody raid into a broke-ass country that's so desperate and corrupt they've been dealing with human monster Hunter Biden.

For nearly a century Americans have ruled the world like the biggest, baddest dude at a dive bar who just happens to armed with the same power that fuels the Sun . . . Beat downs have been dispensed freely and without consequence on scrawny mostly brown nations.

And so . . . Even if its faraway and involving lowlifes that don't really concern the US . . . Any unsanctioned brawl is a threat to the status quo.

Also . . . Fun Fact: Did you know New York makes more money than Russia???  This very well might mean that Jay-Z could, in fact, win a fight with Vlad and his homies.

FINALLY . . . We take a look at the local company connection that's slathered & stained in our bloggy banter in order to assure the State Dept. that TKC is a goofy-ass blog community unworthy of a door-knock . . .

Again, this blog post is merely to note that a local biz is named as a controversial builder in this series of Russian lies that are easily debunked by Google . . . Make no mistake, (just like AOC & Tucker) we don't really have much love for the current Administration . . . HOWEVER, this fact doesn't mean that we don't have even more contempt aimed at foreigners and their armies of liars, murders and subpar comedians. This is TKC, there's more than enough snark and mockery to go around the world and back to the Westside.

And if any of this makes sense (it shouldn't) here's more context and then the story . . .

Some on social media claim the U.S. may have more at stake than it's letting on.

A post shared to Facebook on Feb. 24 shows a map of Ukraine with a number of pinpoints, asserting they show "exclusive U.S. biolabs in Ukraine" that are funded by the U.S. Department of Defense.

Similar posts claimed Russia destroyed seven of the 11 supposed labs in missile strikes. But the claim is wrong, as independent fact-checking outlets have reported.

The posts misrepresent a treaty between the U.S. and Ukraine aimed at preventing biological threats. The labs in question are owned and funded by the Ukrainian government, according to the Security Service of Ukraine, the country's main security agency.

That agency and the U.S. Embassy in Ukraine have both said the claim is false. Numerous reports indicate it is tied to a years-long Russian disinformation campaign aimed at discrediting the U.S.

In the early hours of Feb. 24, Russian President Vladimir Putin launched a full-scale military assault on Ukraine, inciting a wave of international backlash and sanctions against Russia. "Putin is the aggressor. Putin chose this war. And now he and his country will bear the consequences," President Joe Biden said Feb.