Kansas City According To MSM 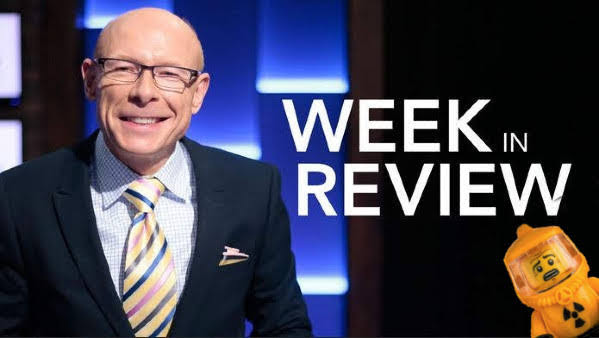 A quick trend that KCMO news junkies might be noticing . . .

As of late the WIR local news roundup show is focusing more on statehouse politics and avoiding some of the more controversial hyper-local topics.

There was no airport talk and very little mention of  additional 18th & Vine subsidy that has sparked slap fighting for a week and a half behind the scenes.

Part of this strategy might be an attempt to appeal to a wider swath of viewers following big picture politics.

The nasty biz of municipal sausage policy making is harder for partisan pundits to unpack because sides shift quickly and there's nothing really progressive or conservative about selling out neighborhoods, voters and civil servants to the highest bidder.

Nevertheless, for news junkies this show is still worth a peek.