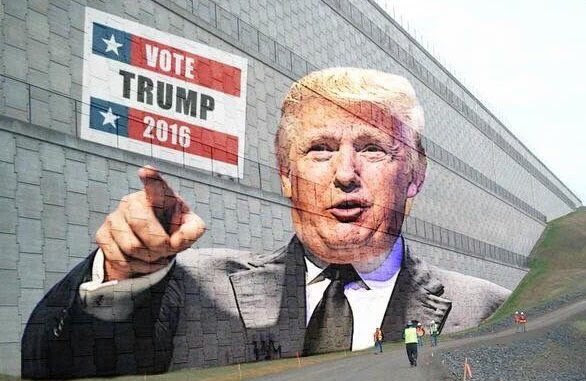 A Kansas politico recently commented on the influx of undocumented/illegal aliens at the southern border.

For the most part his language is politic but this line stood out as part of a bigger discussion . . .

AG Schmidt added that “there’s nothing surprising” about what he witnessed while in Texas “when the federal government abdicates its responsibility to control migration in and out of the country. Not surprisingly, there’s always a group of bad actors who want to use immigration as a guise to enter the U.S. to do things that are unlawful and harmful.

“Every state is now a border state because of that. That includes Kansas,” he said. One consequence of illegal immigration for Kansans is increased crime, he added.

Kansas AG: 'Nothing surprising' about what's happening at southern border

(The Center Square) - Kansas Attorney General Derek Schmidt joined other Republican attorneys general at a two-day border summit in Texas calling on the Biden administration to follow immigration laws passed by Congress instead of implementing policies that circumvent them.