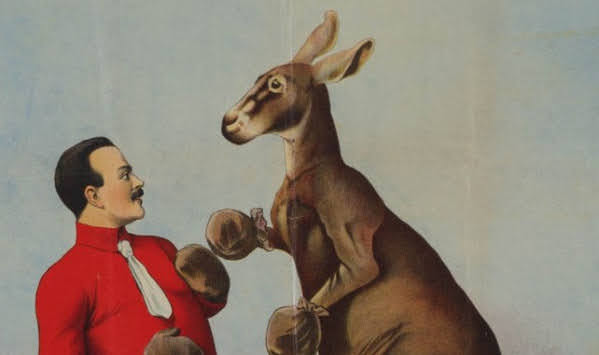 Most local parents and scholars don't know this but UMKC is a lot more expensive than most locals imagine.

Over the years prices, and complaints over costs, have steadily increased.

To be fair, the pandemic has helped to reduce fees because so many people learned that a degree in Advanced Theater Tech was pretty much useless.

Nevertheless, for so many families and students who pursue higher education . . . Keeping track of tuition is essential.

Dr. Jennifer Lundgren, the executive vice chancellor of the College of Arts and Sciences, presented a differential tuition project which would substitute additional costs within course studies. Instead of displaying student payments as flat tuition plus multiple fees, the differential model would structure costs like tuition and a one-rate payment . . .

During the open forum, Sen. Nicole Davidge advocated her support for differentiation but voiced concern for the student life toll.

“It seems like a nice, convenient way to hide transparency and kind of cover all the fees under the rug,” Davidge said. “If you just chalk it all up under one name — one umbrella — it doesn’t give students a lot of opportunity to see where that money actually goes.”

Other senators shared concerns about the issue of transparency. Some feared that without cost breakdown, incoming students may misinterpret UMKC as more expensive than what it actually is.

The Student Government Association (SGA) discussed possible reforms to UMKC's tuition payments in its Feb. 7 meeting. Dr. Jennifer Lundgren, the executive vice chancellor of the College of Arts and Sciences, presented a differential tuition project which would substitute additional costs within ...