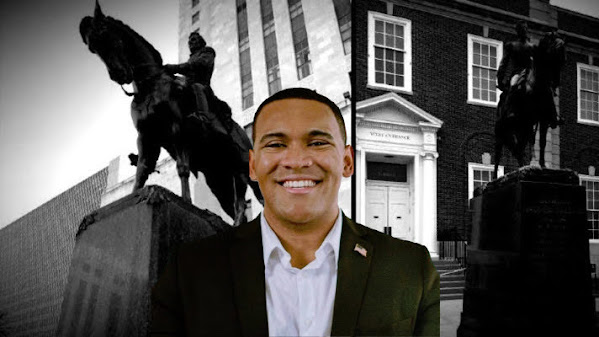 One of the most prolific activists in Kansas City shared a bold statement today.

Even more courageous, he's not afraid to work for change following a voter referendum on the topic. 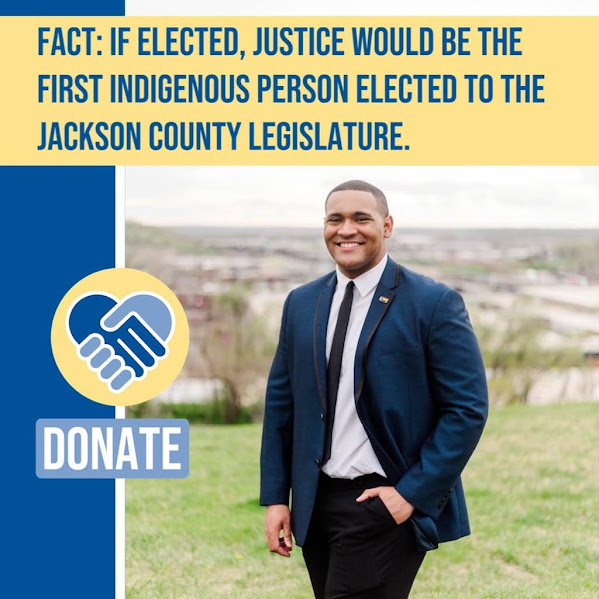 "If elected, I’d be the first Indigenous person elected to Jackson County. A county named after Andrew Jackson himself, with not one, but two statues honoring him at our courthouses. If elected, I will remove those symbols of racism and hate."

Jackson County voters — by an overwhelming 65 to 35% margin — voted to leave the statues in place in front of the county courthouses in Kansas City and Independence.

"District 1 (the district I’m running for) overwhelmingly voted in favor of these statues coming down.

"Exit polls and voting data showed District 1 wanted these down. I’m in the bluest District in Jackson County . . . "

There's no denying that the heart of Jackson County is EXCEPTIONALLY progressive and this message might connect with many voters who don't feel that their voice is being heard at the courthouse.