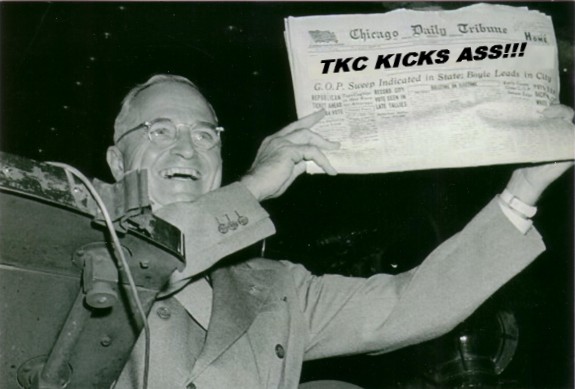 For late night readers and early morning denizens of the discourse we collect all of the recent Meth Town police crisis news links in one somewhat convenient spot.

We're not taking sides but the smart money seems to think that this hot mess hurts the chances of incumbent Mayor Weir more than anybody else.

Here are several worthwhile links on the increasingly sordid topic . . .

Independence had no limits on overtime and one police officer got paid for 2,800 hours

Independence, which announced an investigation into how a single employee clocked 2,800 of overtime in one year, set no limits in its city policies for how much extra time an employee could work. Independence will hire a firm to uncover how one police officer received $169,836 in overtime pay above his regular salary in 2021.

INDEPENDENCE, MO (KCTV) --- An executive session that was scheduled to be held on Thursday in Independence was postponed after there wasn't enough members in attendance to meet the quorum. The meeting was scheduled after the city announced an investigation into the Independence Police Department's use of overtime.

KANSAS CITY, Mo. - The Independence city manager now says an officer who earned more than $160,000 in overtime for non-police work should be suspended. Last week, the city announced that a whistleblower complaint about overtime misuse was credible.

Independence city council tried to meet in executive session tonight to discuss the performance of city manager Zach Walker. "We should be reasonable enough to sit and figure out what has happened?" Michael Steinmeyer, 3rd district councilman. "There's a lot of concerned people about this, we have to address it one way or another," said Mike Huff, councilmember at-large.