In Defense Of Kansas Voting For Sheriffs 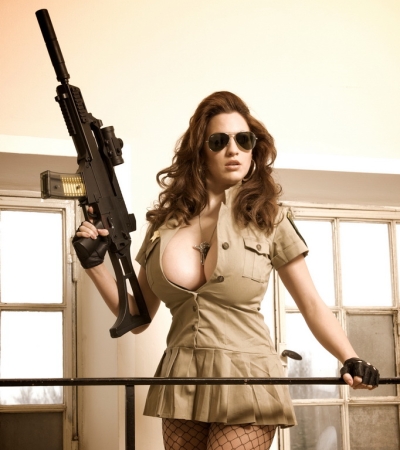 This is actually a fascinating discussion that reminds us that the "local control" debate is, in fact, a very American discussion and has never been settled.

Perspective on our neighbors . . .

Counties have been electing sheriffs since 1857, four years before Kansas was admitted to the Union, and all but one of the state's 105 counties still do. However, a commission created by state law for Johnson County, Kansas' most populous county, reviewed a proposal to make the sheriff there appointed before deciding last month against any major changes to county government.

“The idea is that you have an individual who answers to the people directly,” said Rep. Eric Smith, a Burlington Republican and Coffey County undersheriff. “This is really important when you're talking about a sheriff, who carries quite a bit of power in these counties.”

Legislators currently can change how sheriffs and other county officials are selected by passing a law by simple majorities in the House and Senate, if the governor also approves. Changing the state constitution would require the approval of two-thirds majorities in both chambers and a simple majority of voters in a statewide election.

TOPEKA, Kan. (AP) - Many Kansas legislators want to make sure that counties don't change the longstanding tradition of electing sheriffs by enshrining the policy in the state constitution.