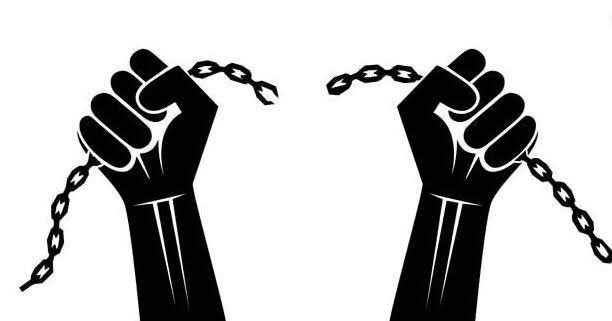 A quick update on local high school debate that made EVERYONE just a bit stupider . . .

The crux of the reporting supposed widespread hateration without any context.

To that end, we share what might be the most important passage from the report along with a reminder that the American education system is now mostly garbage . . .

The incident made national headlines, but the case was not as cut and dried as it appeared: the student who posted the petition is biracial and one of the other plaintiffs also is biracial.

The four sued the school district and various school administrators, claiming their First Amendment and due process rights were violated, and sought reinstatement and expungement of their school records. The students said the use of racial slurs was common at Park Hill South, “most often in friendly bantering,” and noted that the instigator of the incident was Black and was not disciplined.

Asked to comment on Bough’s ruling, Arthur Benson, the students’ lawyer, said the incident resulted from “youthful bad judgment” that originated among Black and biracial students.

A federal judge has declined to readmit four Park Hill South High School freshmen who were suspended or expelled for their involvement in a petition to "start slavery again." U.S. District Judge Stephen R.