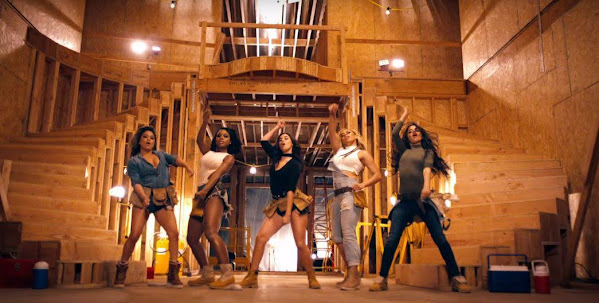 A controversy over construction money has emerged in our 2nd favorite city to the east . . . And it has people more upset than arguments over the merits of dancing pop divas.

To be fair, this is probably good news inasmuch as its very likely the the po-po narc'd on one of their own in order to publicize this ethics complaint . . .

“Specifically, this information suggested that an employee of the Independence Police Department was being paid a significant amount of overtime to perform construction-related work within the Police Headquarters.”A source close to the investigation told I-Team reporter Jessica McMaster that the officer in question accumulated 2,800 hours of overtime during a 12-month period, making from $160,000 to 170,000 for non-police-related work.

Independence launches investigation in mismanagement of OT within police department

KANSAS CITY, Mo. - Independence has found credible evidence of abuses of overtime within the police department, the city announced Thursday after a whistleblower alerted city officials earlier this week.

INDEPENDENCE, MO (KCTV) -- The Independence City Manager's Office has been investigating a whistleblower report that claims a police department employees received "a significant amount of overtime to perform construction-related work within the Police Headquarters," according to a statement released by the city Thursday morning.

INDEPENDENCE, Mo. - An Independence police officer is under investigation by the city for racking up at least $160,000 in overtime for non-police work, according to City Manager Zach Walker. Police officers are paid to serve the community, but in this case the overtime was for construction work at the Independence Detention Unit.

INDEPENDENCE, MO (KCTV) -- An outside firm is investigating overtime in Independence. The city says its internal investigation found an officer at the police department logged thousands of overtime hours. According to City Manager Zach Walker, those hours were spent fixing issues at the city jail, not serving the citizens of Independence.