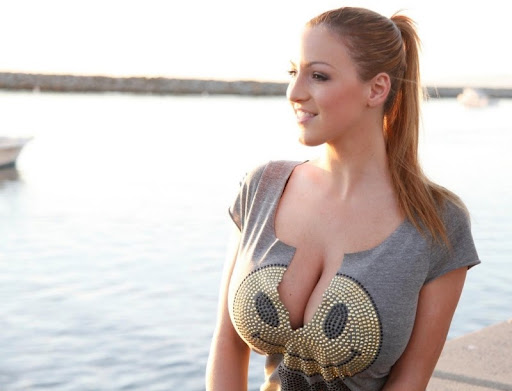 Sadly, despite an explosion in tech and social media . . . We haven't noticed very many worthwhile movies from local "content creators" who might not remember the not-so-long-ago glory days of independent film.

Luckily, aspiring directors are no longer required to max out their credit cards in order to purchase raw celluloid and instead can create, edit and distribute their masterpiece on a phone.

And so . . . We take a quick moment to appreciate a creative effort that hopefully inspires our cowtown creative class.

Here's a great intro from one of Kansas City's most talented movie writers . . .

"In myriad ways the film comes off as an homage to the idiosyncratic works of Terrence Malick, both in its offhand approach to narrative (like Malick, Hawkins seems to have shot lots of footage and then found his story in the editing room, almost as an afterthought) and in its cosmic/transcendental appreciation of the natural world around us . . ."

"LOTAWANA" My rating: B (VOD on AppleTV, iTunes, Google Play, Amazon, Vudu) 90 minutes | No MPAA rating How best to describe "Lotawana," Trevor Hawkins' low-budget, locally-made feature shot mostly in the Kansas City 'burb of Lake Lotawana? Maybe "Malick-lite." In myriad ways the film comes off as an homage to the idiosyncratic works of...

It's taken two lead actresses, countless edits and seven years to get there, but a movie made locally by filmmakers who grew up in the metro is about to be streaming. Nathan Kincaid is a producer and assistant director of the movie.