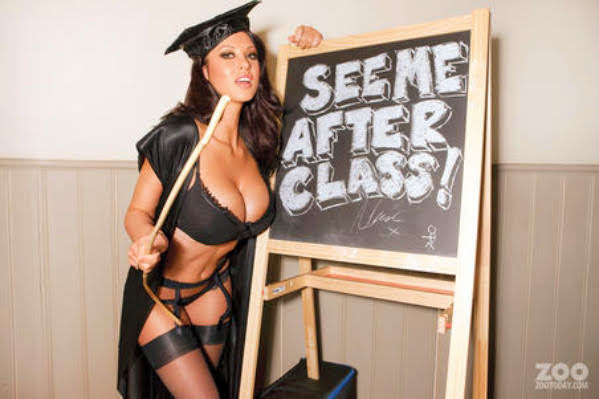 However, we credit a conservative blog for doing some EXCEPTIONAL REPORTING on public school leaders hoping to exclude students in recent lobbying against open enrollment.

“… we are certain to get a rush of special education students, (emphasis in original) as we already get inquiries almost daily from non-resident parents trying to enroll as both of our districts have a reputation of offering superior special education services.”

The districts went on to note that housing costs in the wealthy area help keep their districts performing at a high level.

“While we can certainly empathize with parents in lower-performing districts, both Blue Valley and Olathe are among the highest-performing districts in Kansas – indeed competing nationally – and, as such, would find our districts overwhelmed with requests from non-residents. Without intending to sound elitist, it is nonetheless true that housing costs in our districts often provide a check on resident student growth now.”

In another slap at poor people, Blue Valley and Olathe say it isn’t fair for their well-off residents to have to pay to educate kids from outside their district.

School officials' rejection of an open enrollment bill in the Kansas legislature offers a rare glimpse of an elitist attitude that belies their professed devotion to and inclusion. USD 229 Blue Valley and USD 233 Olathe issued a joint statement, effectively saying open enrollment would force them to accept students they don't want - kids who are from poor families or have special needs.