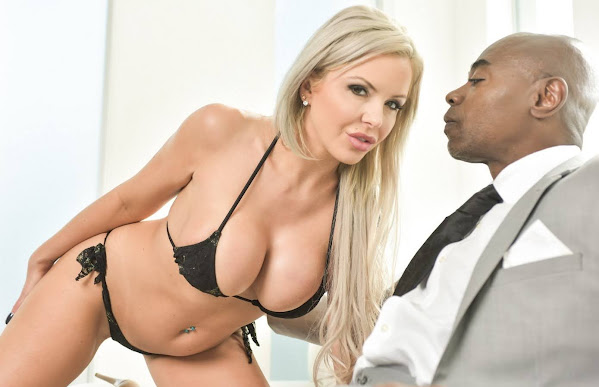 And in 2016 he led a union effort to raise the minimum age of pr0n performers to 21.

Sean Michaels and his EPIC oeuvre has likely helped advance the cause of diversity and, more importantly, promote enthusiastic multicultural engagement just as much as any elected leader or civil rights activist.

More often than I'd like . . . People ask me why anybody bothers reading this dump of a blog.

The answer is easy:

Here's an example and a recent report on "self-love" by people with absolutely no sense of humor or irony . . .

Another caveat . . . As a Catholic . . . The term "self-love" inspires giggling, shame and fear that a nun might jump out of an unseen corner and hit me.

To promote the mission of self-love, The Blakk Co. created the #SELFLOVEERA Project — an effort was initially sparked by conversations with members of The Blakk Co.

“They mentioned wanting to get back to the ‘Self Love Era,’ and whenever you hear a man verbalize anything about love, it’s like, ‘Tell me more!’” Williams recalled. “They referenced back to the early ’90s when there was a huge advocacy in our community for African Americans to really love ourselves.

A new initiative has a message for KC: When Black men say they need a self-love reboot - listen

Love yourself enough to know you matter It's virtually impossible to love others when there's not already a sense of self love, said Kansas City small business owner Christina Williams, announcing the launch of an initiative to guide its community of Black men to understanding and believing in their own self-worth.