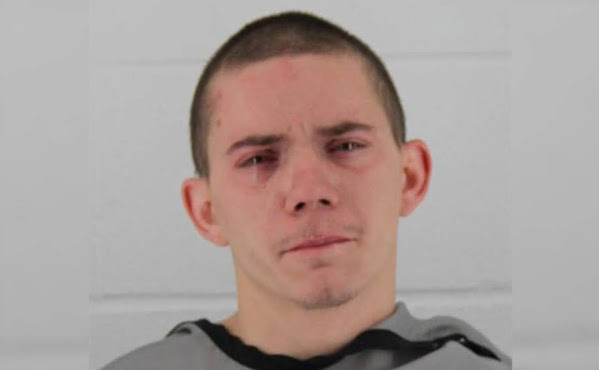 Here's one of the worst metro stories so far this year . . .

Check the context and deets from the preliminary investigation . . .

Firefighters said they found the body of a little boy around 1 a.m. Sunday after they responded to a fire near West 69th Terrace and Larsen Lane.

Investigators said the infant was pronounced dead at the scene. There were no other injuries in the fire.

The suspect is also charged with felony stalking, domestic aggravated assault and illegal possession of a firearm.

SHAWNEE, Kan. - A 28-year-old man is facing charges in connection to a house fire in Shawnee, Kansas that killed an infant early Sunday morning. The infant's father, Nicholas Adam Ecker, was charged in Johnson County Court Monday with first-degree murder and aggravated arson in connection to the incident.