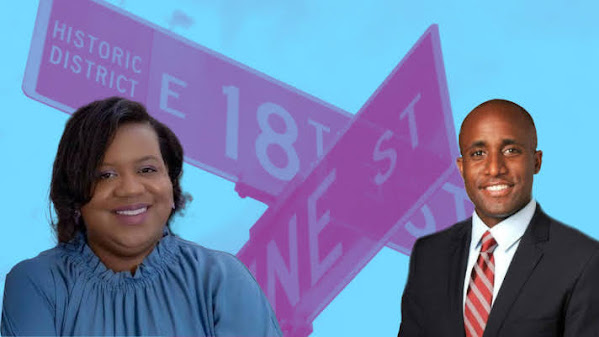 Under the radar of most local newsies, our KICK-ASS BLOG COMMUNITY notices dispute over an increasingly unpopular land deal.

Her defense of the district is understandable given that so much taxpayer cash has been invested in this locale which has earned some notable success despite challenges.

Check her take that has much more info and insight . . . 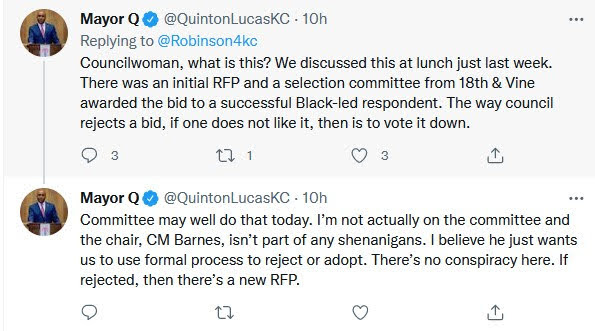 The reality is that there has been progress in the 18th & Vine District and small biz has earned hard fought success . . . What we notice now is that bigger players are moving in to capitalize on those victories and continued taxpayer largess . . . The goal here might be to protect locals rather than punish them for early investment.