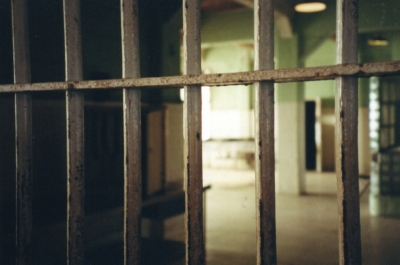 Already we've noticed quite a few emotive screed on this tragedy.

For locals, it's important to understand some of the deets from the incident . . . Inasmuch as they'll be horribly misinterpreted by social media provocateurs.

Cedric Lofton died Sept. 26. His death was ruled a homicide and its cause “complications of cardiopulmonary arrest sustained after physical struggle while restrained in the prone position.”

His family has demanded charges, but on Tuesday, Sedgewick County District Attorney Marc Bennett said no charges would be filed because of the state’s “stand your ground law” and because staff were defending themselves.

The debate over restraining tactics has obvious parallels to the George Floyd tragedy that set the nation on fire in 2020.

Kansas officials released body camera footage Tuesday in the death of 17-year-old Cedric Lofton, a foster child who became unresponsive while being restrained facedown for more than 30 minutes at a Wichita juvenile center in September. The video appears to show officers taking Lofton to the center, returning after a medical emergency call and finding staff doing CPR.