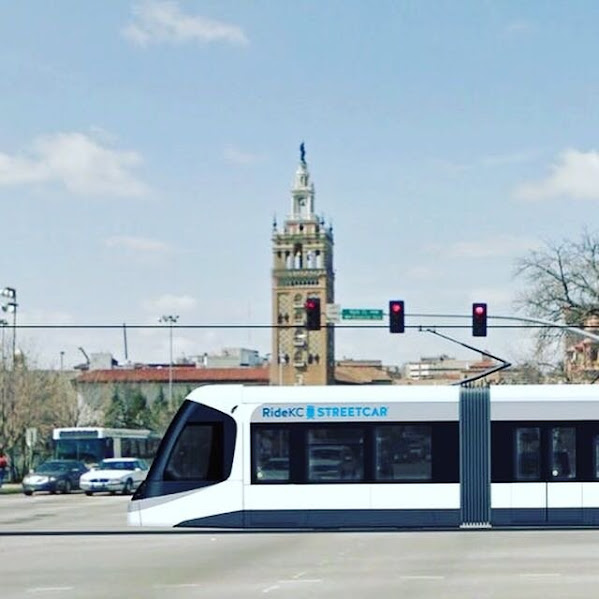 There has been very little "journalism" on the topic of the Kansas City streetcar.

Of course, most locals understand that it's all a scam that was established by way of rigged, gerrymandered mail-in ballots. Still, the cowtown affront to local Democracy is politely ignored.

Here's a fun fact rarely acknowledged by local journalists because they don't want to challenge developers or corrupt politicos . . .

The only guy to ever win a citywide rail election is Clay Chastain.

The last time the streetcar was subject to a public vote from the entire city was 2014 and the defeat was resounding.

Since then streetcar expansion resorted to sketchy mail-in ballots along carefully crafted "districts" that were designed to maximize the odds of a totally rigged return.

This isn't a conspiracy, it was built into Missouri law and part of byzantine political gamesmanship that helps skilled bureaucrats rule over the electorate.

Bright side because we don't want to be too depressing to start the year . . .

Many politicos paid the cost for streetcar expansion with their careers.

We have examples in this Sunday trip down memory lane . . . 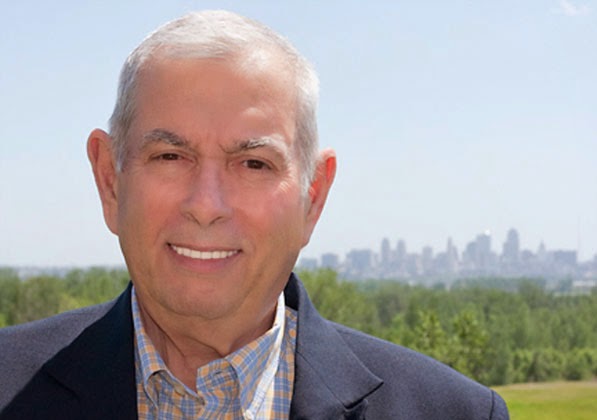 The northland considered his streetcar boosterism a betrayal. He was a union dude and an otherwise strong neighborhood leader but he was ousted by conservatives who leveraged the unpopularity of the streetcar against this longtime local player at the conclusion of his career. 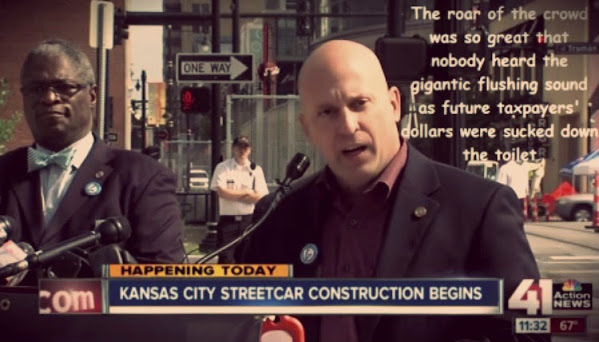 There was never a councilman more combative about the future of the streetcar than Russ Johnson.

Locals trolled him successfully over his MENSA membership and otherwise arrogant approach to local politics . . . At the end of his council term he wouldn't have been able to get elected as dog catcher in Kansas City.

Most voters don't know it but supporters of Russ Johnson thought that he would become the first Northland mayor at some point.

He bet his political career on the streetcar and lost big. 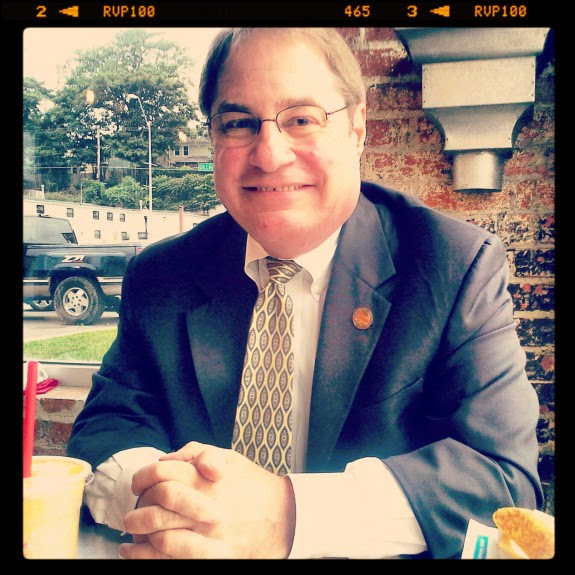 He had a stronger relationship with the local Latino community than any councilman over the past 25 years and he's one of the few politicos that residents would actually see out in public . . . He's still a Midtown lawyer and  all around good dude with an old school approach to municipal politics.

The 4th district is notoriously fickle and criticism of the streetcar was leveraged effectively by current council lady Katheryn Shields in order to win an upset victory against the incumbent.

There are so many more losers who never benefited from the promise of the streetcar but these three really stand out.

It's easy for so many haughty newsies to downplay frustration against the streetcar but the fact is that the electorate has spoken clearly against toy train expansion that has still pushed forward by way of sketchy voters schemes and lazy reporting.

Thankfully, we notice that more local newsies are FINALLY starting to get the point about local frustration with light rail schemes if only because Midtown isn't as hung-up about politeness as so many of our neighbors.

After a year of water and utility work on Main Street, sewer upgrades are just beginning, as well as actual work on the KC Streetcar extension. But some businesses are still struggling with the traffic diversions and lack of parking, with years of work still ahead.