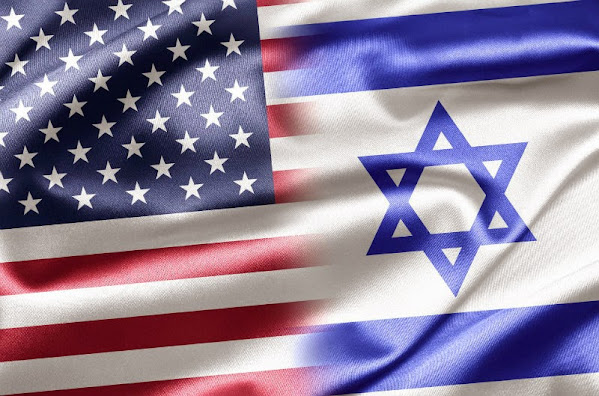 Yet another instance of violence targeting a faith community might elicit memories of tragic killing near a local community center not so long ago.

The Overland Park Jewish Community Center shooting is a touchstone event which reminds locals that tragedy can often target unsuspecting and innocent people.

The culture war angle of the latest attack might spark serious questions about immigration, politics and/or the tragic need for greater security at places of worship and community centers.

Here are headlines worth a peek on the topic . . .

The man who took hostages at a Texas synagogue on Saturday and died after a stand-off with police was 44-year-old British citizen Malik Faisal Akram, the FBI said in a statement on Sunday. There was "no indication" that other individuals were involved in the incident, the bureau added.


'Corrupt' FBI should be 'eliminated' for statement on Texas synagogue hostage taker': Critics

The FBI is facing backlash on social media after an official said that the Texas synagogue hostage taker's demands were "not specifically related to the Jewish community." "The FBI is now an organization solely focused on destroying the domestic enemies of the Democratic Party," conservative talk radio show Jesse Kelly tweeted Sunday morning.


'It's part of a larger pattern': Texas synagogue hostage standoff and rising anti-Semitism in the U.S.

Bobby Ghosh, opinion columnist for Bloomberg, and Rabbi Rick Jacobs, President of the Union for Reform Judaism, join Aaron Gilchrist to discuss the implications of the hostage situation at Congregation Beth Israel in Colleyville, Texas and whether it was motivated by anti-Semitism.

President Joe Biden was asked about the incident during an impromptu visit to a Philadelphia food bank He and First Lady Dr. Jill Biden packed carrots and apples at Philabundance to honor the memory of slain civil rights leader Martin Luther King Jr.

The Council on American-Islamic Relations (CAIR) condemns the hostage taking at a Texas synagogue, amid criticism over its past statements on US synagogues. "No cause can justify or excuse this antisemitic crime. We stand in solidarity with the Jewish community," the group says on Twitter.


'We Muslims in America undeniably have an increasing anti-Semitism problem': Duke Professor says Texas synagogue terror attack should inspire Muslims to confront growing Jew-hatred and slams Ilhan Omar's 'all about the Benjamins' comment

Duke University Professor Abdullah T. Antepli is calling on fellow Muslims to confront the 'increasing anti-Semitism problem' within their community His remarks came in response to Saturday's Texas synagogue terror attack 'We need to honestly discuss the increasing anti-Semitism within various Muslim communities,' he wrote Antepli said North American Muslims need to have the 'tough conversations' about the issue and leaders who further the problem He also took aim at Rep.

Texas Rep. Michael McCaul tells CNN's Jake Tapper that authorities are investigating whether the hours-long standoff at a synagogue in his state has any connection to international terrorism.