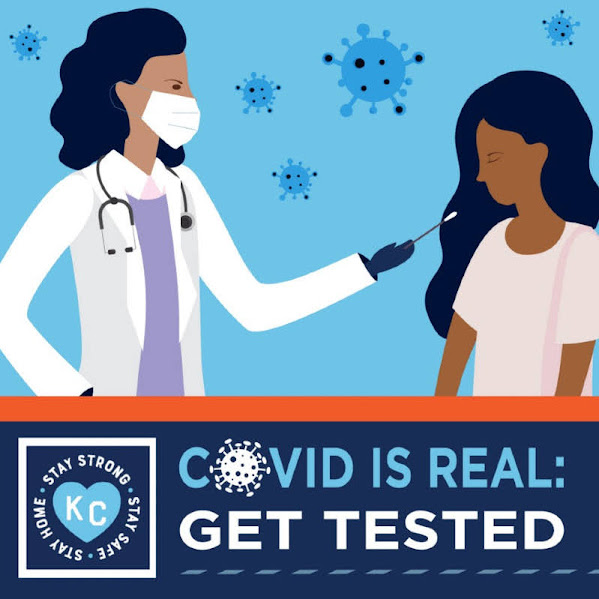 We notice that local news reports resistance from the public over a new public official but doesn't bother to ask critics why they object to a new appointment.

And whilst the new health honcho opposes mandates, his opinion on vaccines contradicts a great deal of social media chatter . .

JEFFERSON CITY, Mo. - Protesters on Monday pushed Missouri senators to vote down Republican Gov. Mike Parson's new state health director over concerns that he's overstepping in his response to the COVID-19 pandemic, despite his repeated assurances that he opposes mandates.