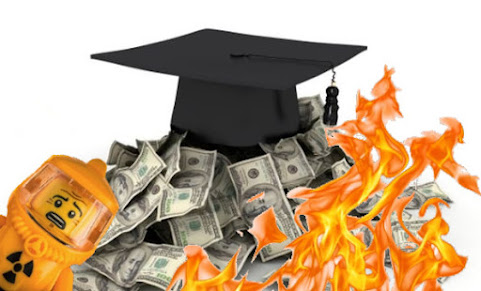 We could call this a victory but it comes too late for generations of students who have been FAILED by this institution.

Read closely and notice that the pandemic is mostly responsible for progress . . .

On May 1, 2000, KCPS became the first district in the nation to lose accreditation. On September 20, 2011, the Missouri Board of Education voted unanimously to withdraw the district’s accreditation status, effective January 1, 2012. The district regained provisional accreditation in 2014.

In November 2016, the district announced it had received a high enough score on state accountability measures for the State Board of Education to consider full accreditation, but the State wanted to see sustained progress.

The Missouri Assessment Program (MAP) assessments were canceled in Spring 2020 as a result of COVID-19, and the board approved suspending the use of the 2021 MAP results from state and federal accountability due to the impact of COVID-19. As a result, data in Annual Performance Reports were not presented in their traditional form for the school year 2019-21 and 2020-21, and other factors are considered.

The pandemic pushed through a lot of sketchy "progress" in Kansas City and adding this "milestone" to the list might seem like a win on paper but doesn't make local schools any better.

State Education Board to consider full accreditation for KCPS

The Kansas City Public School District (KCPS) 33 has the opportunity to receive accreditation from the Missouri Department of Education next week. On January 11, at the Missouri State Board of Education meeting, consideration of classifying school districts under the Missouri School Improvement Program 5 (MSIP5) appears on the agenda.

Kansas City, Missouri, Public School Superintendent Dr. Mark Bedell is optimistic and excited that the Missouri Department of Elementary and Secondary Education will recommend that the Missouri State School Board of Education restore full accreditation at a meeting next Tuesday.