Locals still subscribing to the newspaper aren't really doing it because they want the news.

Social media now determines the global discourse and current events flash to the phones of the plebs with all of the fury of a neglected lover.

This morning the most KICK-ASS TKC READERS share a longstanding complaint of many cowtown newspaper subscribers . . .

Here's the word from one of our favorite readers . . .

"This “headline” has been on the home page since April. The funeral was April 17th." 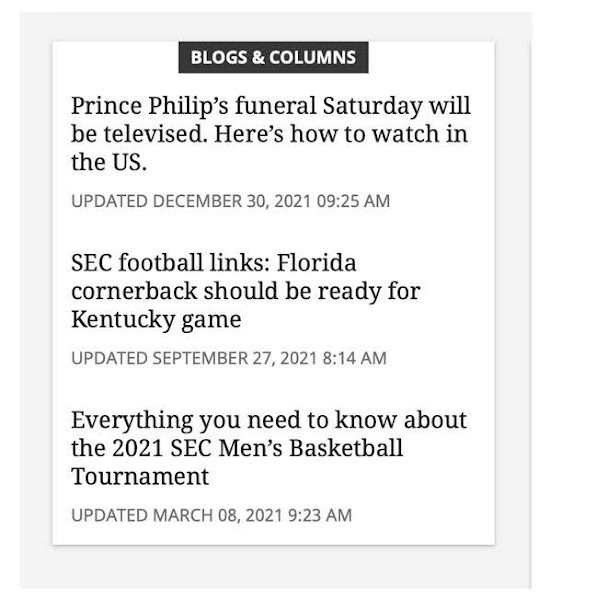 TKC was feeling just a bit guilty for FAILING to share a few headlines for the arctic morning . . .

Meanwhile . . . A newspaper chain owned by a hedge fund worth BILLIONS is out there telling people that it's their civic duty to hand over nearly a thousand bucks a year in order to read their opinion screeds.

How to tell if a politician is lying? A scholar who studies what they say has some advice

There is a disturbing familiarity to our polarized politics, says Patricia Roberts-Miller, a former rhetoric professor at the University of Texas at Austin. It reminds her of periods in history that led to massviolence, such as pre-Civil War America and Germany prior to World War II.