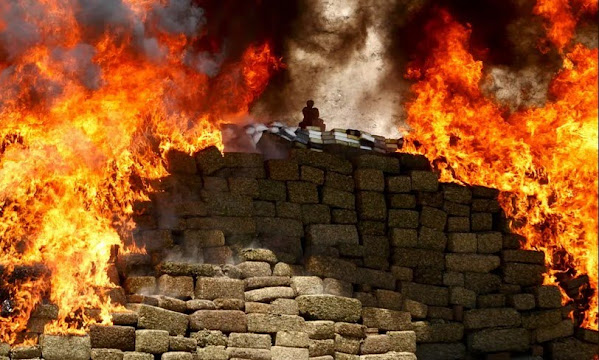 There's a great deal of back story on this topic but right now an update on this longstanding source of local chatter is worthy of consideration.

"The line of questioning revealed in deposition records provides fresh details into an FBI probe that's transfixed state and local politics ever since news of it surfaced in 2019."

Essentially, this is what everybody has been saying for the past two years . . .

The feds are still looking and it's very likely somebody is going to jail.

Federal law enforcement was still seeking information as recently as last summer about medical marijuana licensing in Missouri and utility contracts in Independence that have attracted FBI scrutiny for years. That's according to sworn deposition testimony from a Kansas City-area businessman that surfaced publicly last week.