Maybe Refs Are To Blame For Bengals Beating Kansas City Chiefs After All?!? 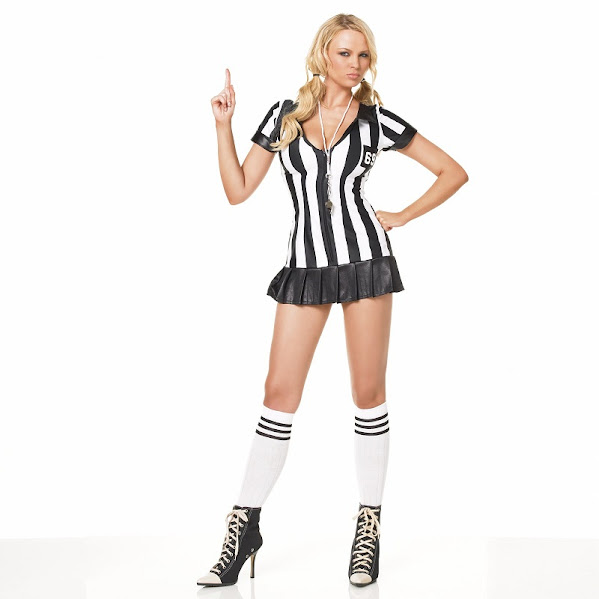 Typically, TKC doesn't like to hear whining about disappointment . . .

In the meat-space real world nobody ever listens to me so wasting time on the ranting of losers isn't much fun.

KK has the pulse of football fanbois in this town and he shares a bit of ammunition for their complaints:

"The crew that officiated the Chiefs-Bengals game was a total mess and now we know why.  Never has an 8 person crew had 4 substitute officials called in for a game, including referee Ron Torbert.  The Chiefs good fortune in games turned when this happened.  We'll explain . . ."

GOP Too Cocky, "Flu-Rona" is Next, Chiefs Ref Crew Were Half Subs, KSU Big Fave

The GOP is counting chickens before they hatch and it must stop. Great polling is great news but it has nothing to do with November's election. Not yet. "Flu-Rona" is about to be the next fear peddled to Americans by the left. Can you imagine how ...