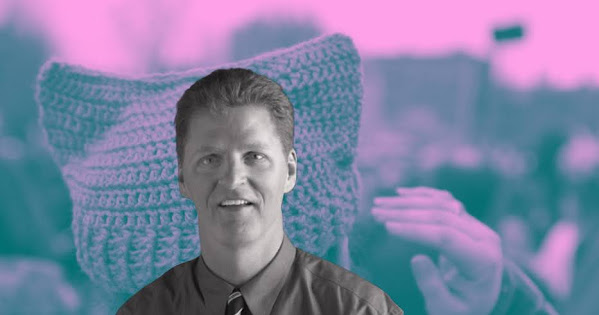 Right now we listen in on talk show unity from the cowtown chattering classes . . .

Never mind if none of these sentiments exist in the real world, the sentiments are ALMOST powerful enough for Democratic Party loyalists to forget about rampant inflation, rising gas prices, looming war and worsening political divisions.

In 2017, the Women’s March was largely focused on issues important to white women. Since then, feminists have responded to criticism and broadened the spotlight to shine on women of color and other marginalized groups.

The 2017 Women’s March and the 2020 Black Lives Matter are not in competition, the two built on each other to advance equal rights. Prof. Smith says, “They were attacking different parts of a larger set of systems of inequality.”

Five years after the first Women's March, the fight for equality goes on

On January 21, 2017, 2.6 million people worldwide took part in the Women's March. Sister protests were held in all 50 states and 32 countries, including one in Kansas City. Political scientist Candis Watts Smith was hesitant to attend the 2017 Women's March on Washington.