KCPD Detective Out After Deadly Shooting Of Cameron Lamb 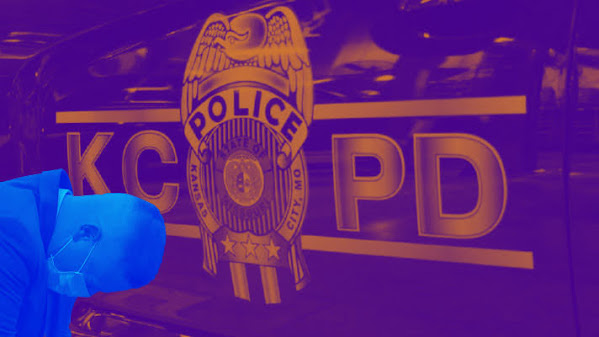 What's unsettling is that most of the stations didn't pick up the story but the two that did offered their reporting with glee.

The detective’s last day with the police department was Monday. Capt. Leslie Foreman said under Missouri’s Sunshine Law, the department cannot say whether DeValkenaere retired, resigned or was terminated.

Laurie Bey, the mother of Lamb, said Wednesday that DeValkenaere should have been terminated immediately after being convicted.

Kansas City police detective Eric DeValkenaere, who was convicted in the 2019 shooting death of Cameron Lamb, is no longer with the police department, a spokeswoman said Wednesday. DeValkenaere was found guilty of second-degree involuntary manslaughter and armed criminal action in the shooting that took place as Lamb, 26, backed his pickup truck into the garage of his home at 4154 College Ave.