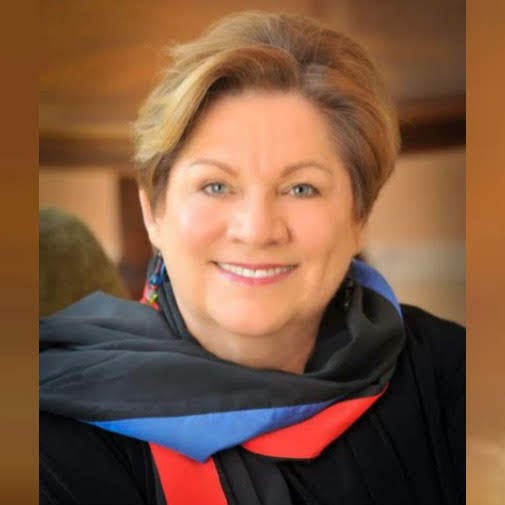 For a group of about two dozen social media activists, today's slap fight over incentives is a bid deal . . . Sadly, those folks didn't realize that it was a done deal before it ever happened.

Nevertheless, we picked out something fun from the fracas . . .

The committee moved to allocate a third of the TIF funds to the city’s Housing Trust Fund, which Shields said she supported.

The updated ordinance was approved by a 3-2 vote and now moves to the full council for debate.

Council member Melissa Robinson said she was unhappy with the outcome of the meeting, which at times led to heated exchanges. At one point, Shields was heard to utter a barnyard epithet.

“We're writing checks to developers who refuse to ensure properties are affordable,” Robinson said. “I am incensed at what happened at city council today.”

In a moment of frustration and as smarmy politicos shifted sides . . .

Council Lady Katy exclaimed: "Well, we lost one of our fucking votes!!!"

The activists from KC Tenants pounced on her for it but we've been lucky enough to hear the politico say much worse.

Shields said in an interview Wednesday evening that she was frustrated because the law department negated an earlier vote on the ordinance, when there were four votes in favor. Councilwoman Heather Hall voted, then left the meeting she was attending virtually.

“I frankly responded to that frustration in a very inappropriate manner with inappropriate language,” Shields said. “And I am very sorry for that fact and apologize to my colleagues and to the public for my inappropriate response.”