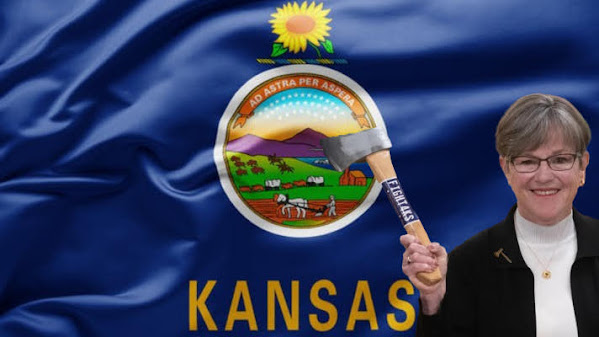 TOPEKA, Kansas - Gov. Laura Kelly challenged Republicans who control the state Legislature to freeze tuition at the state's public colleges and to give her a bill that ends the sales tax on groceries by month's end.

Gov. Laura Kelly called Tuesday for another freeze in tuition at Kansas colleges in a State of the State address that portrayed the state as booming economically and previewed what are likely to be major themes in her reelection campaign.The Democratic governor didn't provide details about her college tuition proposal in the annual address, saying only that it is part of the proposed state budget that her administration will outline Wednesday.