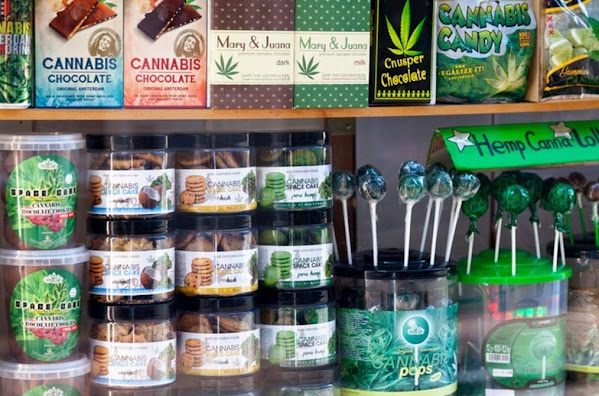 CBD edibles and topical treatments are under closer scrutiny amid a rapidly changing legal landscape.

The delta-8 debate can get confusing but the implication is clear . . .

A murky legal situation might lead to trouble for some merchants according to this law man . . .

"And so now we're just stuck in this strange spot all throughout Kansas where there's going to be hundreds, if not thousands, of businesses who sell this stuff and they're arguably selling it illegally as if they're like a common drug dealer. And in certain counties, they may get treated that way."

Ellis County prosecutor Robert Anderson said another concern is that people could unwittingly get in trouble if they are arrested on unrelated charges and law enforcement runs a field test that detects THC in their system. He said the tests can't distinguish between whether the THC comes from marijuana or hemp.

Authorities: Beware of vapes, gummies in some Kansas stores

MISSION, Kan. - Confusion is clouding the legality of vapes, gummies, teas and other products that include a chemical cousin of marijuana's main intoxicating ingredient. A recent Kansas attorney general opinion, court decision and law change have raised questions for prosecutors and law enforcement as the products, which are frequently sold in smoke shops and even gas stations, proliferate.