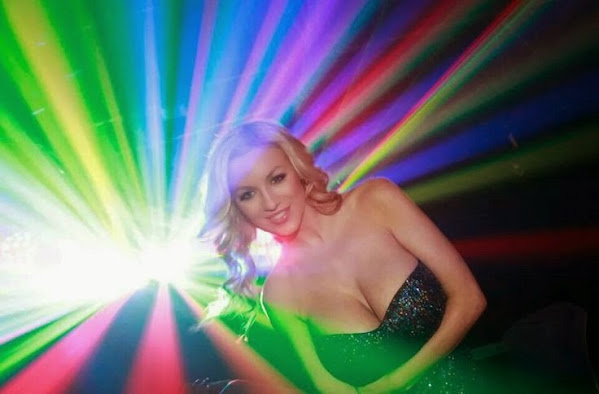 Of all the political crusades out there, I guess fighting for the rights of consensual adults to engage in sodomy without any legal risk with a worthwhile cause.

The crusty old laws of the Sunflower State aren't nearly as beautiful as hottie Jordan in rainbow club lights and whilst this legislative power move might seem insignificant . . . It's yet another sign of changing times.

"A bill pending in the Kansas Legislature would remove language in the state’s criminal sodomy law that targets LGBTQ people. Advocates say action is decades past due."

Laws against gay sex were ruled unconstitutional long ago, but Kansas won't drop its ban

TOPEKA, Kansas - Intercourse between same-sex couples technically remains a crime in Kansas even though the provision in state statute was ruled unconstitutional 19 years ago. Since then, multiple attempts to remove the outdated language have failed. The latest legislation to change the law has languished in a Statehouse committee without a hearing for over a year.