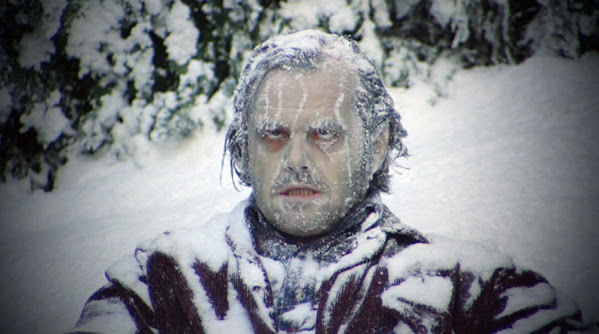 So far 12th & Oak hasn't garnered a great deal of confidence from residents.

As we noted last night, a bit of ice and less than 3 inches of snow had streets empty and trash pickup moved back.

Now, even mainstream media is putting winter worries on blast . . .

Looking ahead to this upcoming winter, are we more prepared this year than last?

"A lot of the shortage was within the Southwest Power Pool ... Some of the things they've started to do is look at making sure the transmission system is robust enough to get energy where it's needed throughout the area," a local official said. "It's making sure that, if there are new lines needed, they're being built. If there are lines that need to be upgraded, they're being upgraded."

Local gas company Spire was also affected by the winter blast as natural gas refineries in the South were taken offline for a few days.

We're getting advice to conserve energy and that isn't going over well with ANYBODY.

Is Kansas City more prepared for another deep freeze this winter than last February?

KANSAS CITY, Mo. - February 2021 went down as one of the coldest Februarys in Kansas City weather history. The effects of that deep freeze were not only felt here in the Midwest, but throughout the southern United States, slowing down and crippling infrastructure.