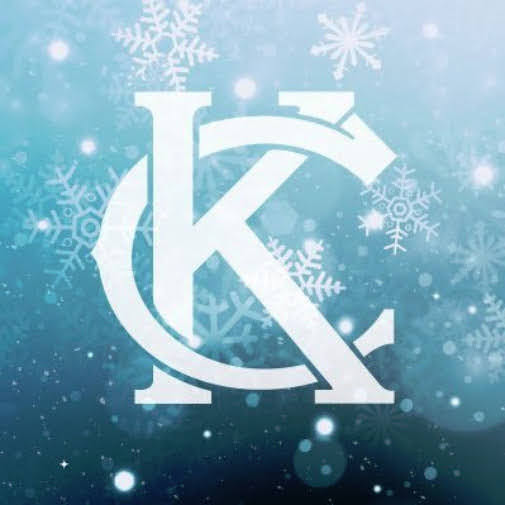 A few of the best TKC readers check'd in to inform us of a fact that our weather hotties didn't predict:

IT'S LIGHTLY SNOWING IN THE KANSAS CITY METRO & WE DIDN'T GET PANICKED ALARMS FROM METEOROLOGIST HOMIES!!!

It's hard to "trust the science" when it's always wrong. In fact, KC weather newsies have a long history of sharing incorrect data. And that's why the best of them FAIL UPWARD to elected office.

Don't worry, we'll still mask up if only to avoid any meaningful human interaction.

Also, the only reason this post is halfway important (probably not) is because the snow surprise means that the roads will be garbage for early morning commuters.