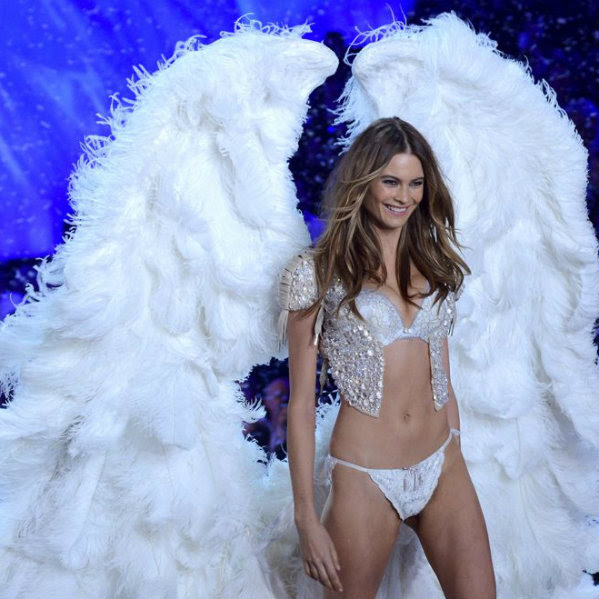 KANSAS CITY, MO (KCTV) ---An attempted armed robbery led to a standoff in Kansas City, police say. The standoff is in the area of the 900 block of Park Avenue. Police responded there around 12:15 p.m. on a report of an armed residential robbery.

KCPD honors 21 officers for their assistance and life-saving measures

Photos by KCPD The Kansas City Police Department honored 21 of its officers with Life-Saving and Meritorious Service Awards, Certificates of Commendation and Distinguished Service Medals during a December 7 ceremony at its Police Academy. Many of their actions put their own lives in great danger.


Rock Chalk Help For The Troops

Sen. Moran will continue working to support Fort Riley in 2022

Sen. Jerry Moran noted on Saturday it's the goal of his office in 2022 to continue the effort, as it has been the past two years, to ensure that Fort Riley could be a location for any future 1st Infantry Division third brigade, "a place that the Department of Defense, the Department of the Army decides that if there is going to be a third brigade that it would be at Fort Riley.

Lawmakers return to Jeff City this week. Here's what to watch

The House panel investigating the Jan. 6 Capitol riot has testimony that then-President Donald Trump's daughter Ivanka Trump asked him to intervene as his supporters ransacked the home of Congress, Rep. Liz Cheney, R-Wyo., said Sunday. "We have firsthand testimony now that he was sitting in the dining room next to the Oval Office, watching the attack.

Defense Secretary Austin says he has tested positive for Covid-19

Defense Secretary Lloyd Austin has tested positive for Covid-19 and is exhibiting "mild" symptoms, according to a statement from him released by the Defense Department on Sunday.

Former President Donald Trump begins the new year in the same political position he ended the old year - as hands down the most popular and influential politician in the GOP. With just over 10 months to go until the starting gun in the next race for the White House, Trump remains the overwhelming front-runner in the hunt for the 2024 Republican presidential nomination.

Former secretary of state and 2016 Democratic presidential nominee Hillary Clinton appeared to single out progressive lawmakers for criticism in a recent interview, warning that an inability to "get things done" could cost Democrats the House and Senate in next year's midterm elections.


Vaxx In US Territory Questioned

After a superspreader concert and gatherings throughout the holiday season, a surge of COVID-19 infections overwhelmed Puerto Rico despite a successful vaccination campaign in the U.S. territory. Following a Bad Bunny concert of about 60,000 people, roughly 2,000 people contracted the virus.

Fake vaccine cards are selling like crazy ... and demand has shot up over the past few weeks, smack in the middle of the omicron surge. First of all, this is terrible, and if it's not a crime ... it should be. The cards are going for around $250 ...

Russian President Vladimir Putin and Chinese leader Xi Jinping oversaw an ambitious joint military exercise in China this summer, which along with reported collaborations in aviation, undersea and hypersonic-weapons technology point to a solidifying defense alignment, according to military analysts. U.S.

n 8 March 2021, women across the world took part in protests to mark International Women's Day. In Mexico, there is an added poignancy to the annual event, as at least 10 women are murdered in the country each day; in 2021 the date was was marred by additional violence.

Pope on new year: Pandemic is hard, but focus on the good

Grammy winner Britney Spears is no longer following her younger sister Jamie Lynn Spears on the social media app Instagram, if she ever did in the first place. Meanwhile, the 30-year-old former Nickelodeon star was still following her famous 40-year-old sibling as of Sunday afternoon.

The North Kansas City School District on Sunday night canceled classes for Monday, citing hazardous road conditions. In a statement, the district said students are not required to participate in virtual learning, but that optional "enrichment activities" will be available online. "Evening activity cancellations will be handled on a case-by-case basis," the district said.


Slight Warm Up Ahead

A Wind Chill Advisory is in effect until 10am. At 6am, temperatures are near zero, with wind chill values between -10 & -15. We should clear the clouds later this morning and get some sunshine, but it won't warm us up that much.

And this is the OPEN THREAD for right now. Thanks for reading this week.

Hopefully, we'll update sometime before or around the mid-morning . . . STAY TUNED!!!