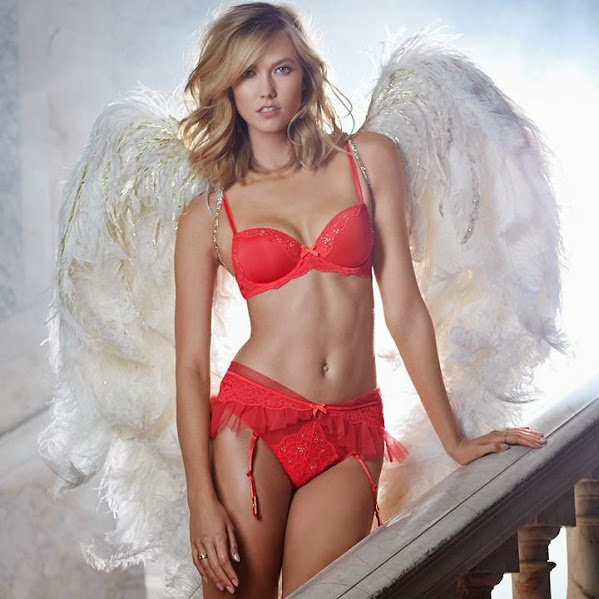 KANSAS CITY, Mo. - The Kansas City, Missouri, Fire Department responded around 4:45 p.m. Saturday to a water rescue in Brush Creek near east Emanuel Cleaver II Boulevard and The Paseo. KCFD spokesperson Jason Spreitzer said crews arrived in less than four minutes. Once on scene, firefighters tended to one car and one person in the water.


In Defense Of The Dotte

Missouri sheltered workshops a 'godsend' for some, exploitation to others

Missouri has the second highest number of sheltered workshops in the country. While other states phase them out, Missouri’s industry is strong with backing from the state legislature.

The Kansas Department of Health and Environment is taking steps to try and improve access and speed of COVID-19 testing by hosting and opening up more testing sites."We are able to provide some indoor testing opportunities," said Lyndsey Norman, of WellHealth Management.That is a big reason why people started lining

KANSAS CITY, Mo. - Attorneys for Keith Carnes are requesting his immediate release following a report released earlier this week by a Missouri judge. They filed a motion for his release in the Missouri Supreme Court on Friday.

KANSAS CITY, MO (WKBW) - For Al Burns, the owner of Al's Bar & Grill in Parkville, Missouri, this weekend is a special one. "This is the most fun I have all year," he said. "I gotta be honest." Burns is a South Buffalo native who owns one of the Bills Backers Bars in the Kansas City area.

Karlie Kloss has gone 'expensive brunette,' and it looks so good

Karlie Kloss is the latest celebrity to trade their signature blonde hair for the year's chicest trend: expensive brunette. "After a decade of being a blonde, i finally crossed over to the dark side," Kloss wrote on Instagram alongside photos and videos debuting her new hair colour. See for yourself, below.


BALLER CLAPS BACK WITH BIG LIE?!?!


In Defense Of MAGA

Former President Donald Trump unloaded his frustrations on Democrats and the January 6 committee in particular during an interview with the Washington Examiner over the weekend. The ex-president appeared incensed at the targeting of Ivanka Trump, his eldest daughter, by the House select panel.

After two strikeouts, don't expect Senate Democrats to immediately swing for the fences again. There's little appetite in the Democratic majority to publicly fall short on high-profile priorities so soon after the party's failures to both weaken the filibuster to pass election reform and to approve President Joe Biden's $1.7 trillion social spending bill.

WASHINGTON (AP) - Count 30-year-old Ethan Miller among that subset of Americans who are actually eager to file their taxes once income tax filing season opens on Monday. The financial planner who lives in Silver Spring, Maryland, is looking forward to claiming the new deductions that will come from buying a home.

LONDON/KIYV, Jan 23 (Reuters) - Russia will face severe economic sanctions if it installs a puppet regime in Ukraine, a senior UK minister said on Sunday after Britain accused the Kremlin of seeking to install a pro-Russian leader there.

New Zealand is rolling out new COVID-19 restrictions as the country works to prevent an outbreak in cases driven by the omicron variant. Just before midnight on Sunday, New Zealand will move into its Red setting, triggering a number of mitigation measures to tame the spread of the virus, according to a statement from the government.

The Covid pills are less expensive and more practical than the single antibody treatment shown to be effective against the rapidly spreading Omicron variant, which has to be administered in a clinical setting. The key is, a series of pills must be started within days of the onset of symptoms - and after a test confirms a Covid-19 infection.

Christina Aguilera spoke out in support of Britney Spears this week, just two months after refusing to discuss the singer's conservatorship in a red carpet interview. Aguilera, 41, was promoting her new Spanish EP "La Fuerza" on Friday when she was asked about Spears and whether she'd be interested in speaking with her in the future if she had the opportunity.

Late to the Party: The Strange History of Liquor Laws in Kansas

From prints by Thomas Hart Benton to antique butter churns and notable Kansas City collections, auctioneer Dirk Soulis has sold a wide range of valuable objects since establishing his eponymous auction business in Lonejack, Missouri, in 1997.


Friendship Brewing In The Dotte

What is a coffee shop, if not a place for a quick pick-me-up, a chance to re-energize and space for community to gather? These are the questions that TJ Roberts has asked himself for years.


Sweets For The Playoffs

OVERLAND PARK, Kan. - Starting from scratch 13 years ago, Shari Weyrauch, a former Chiefs cheerleader, created a cutting-edge cookie business. "You have to get the concept, make all the dough, get it ready, get it rolled out, chilled and ready to cut," said Weyrauch, owner of Smart Cookies Bakery.

Sunny Sunday with a light breeze ahead

Hide Transcript Show Transcript KATIE: THIS IS OVER THE COUNTRY CLUB PLAZA LOOKING EAST TOWARDS SUNRISE. WE HAVE SOME CLOUDS BUT IT WON'T STAY CLOUDY ALL DAY. THE MAIN SRYTO NOW IS THE FRONT MOVING THROUGH NORTHERN MISSOURI. IT IS NORTH OF KANSAS CITY NOW.

Lenny Kravitz - Are You Gonna Go My Way is the song of the day and this is the OPEN THREAD for right now.