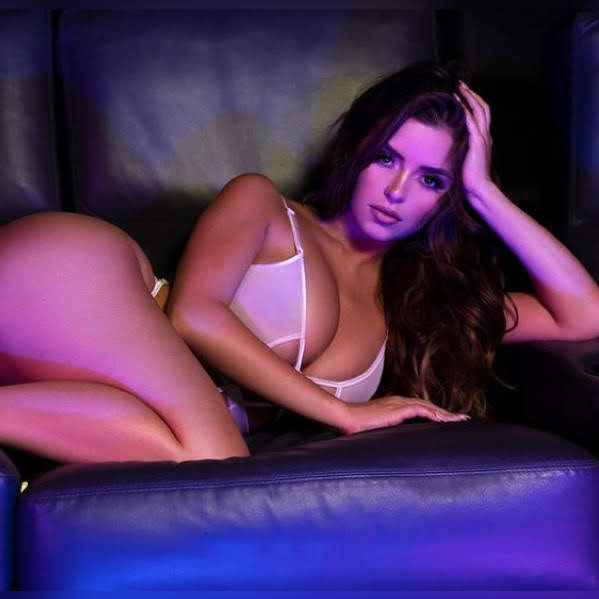 How Real World Learning Is Equipping Solutionaries In Kansas City

"How can we create a just, healthy, and humane world? What is the path to developing sustainable energy, food, transportation, production, construction, and other systems? What's the best strategy to end poverty and ensure that everyone has equal rights?

On this week's episode of the Northeast Newscast, we're joined by One Kansas City Radio's Founder and CEO Gunard Polite. The low-powered radio station, which recently moved into the Northeast News studio, unites the multicultural voices in the Kansas City Urban Core through programming and community services that entertain, educate, inform and inspire LIVE at 100.1 FM.

Demi Rose looked radiant as ever as she put on a leggy display while posing for a stunning new photoshoot on Tuesday. The influencer, 26, donned a bright pink top with a teddy bear print which she wore with a black mini skirt.

Biden and Obama pay tribute to Harry Reid at Vegas memorial, praising him as 'one of the greatest Senate majority leaders in history'

Sen. Joe Manchin has yanked his proposal for a $1.8 trillion compromise on President Joe Biden's Build Back Better plan off the table, according to reports - potentially the final nail in the coffin of the Democratic Party's signature social-spending agenda.

Trump boasted that the crowd for his speech on Jan. 6 was so big it was a 'sacred number,' and only a 'tiny percent' stormed the Capitol

Donald Trump said the crowd for his speech on January 6 was the biggest he has ever spoken to. Speaking to OAN, Trump complained that the "dishonest" media does not report on the size of the crowd. When Trump told his supporters to march to the Capitol, the crowd at the rally was "at least 10,000," reported AP.

The protests are against a draft law which would in effect ban the unvaccinated from public areas.

CBS News Tokyo - Throughout his 38 years, Shoji Morimoto had become accustomed to being told by family, classmates and co-workers that he was a "do-nothing" - the kind of guy who stood back and let others take the initiative.

Duchess Kate is welcoming her 40s with a glamorous new photo shoot. Kensington Palace released three new portraits of Kate the evening before her 40th birthday on Sunday, taken by photographer Paolo Roversi at Kew Gardens last November. One sepia-tinted photo depicts her wearing a sheer off-the-shoulder gown, tied to each arm with bows with trailing ribbons.

WATCH: How Johnson County's favorite empanada stand plans to reach more 'happy tummies' (and where to find them)

Vegans, vegetarians and meat-lovers can all enjoy Happy Tummy's wide variety of empanadas, including: black beans, cheese, chicken, ground beef, shrimp, steak, and eggs and bacon. With farmers' markets across the city closed for winter, the authentic Venezualan flavors are now available frozen and through pop-ups at local breweries, personal orders and catering.

Blustery but sunny Sunday ahead

We're starting a slow, gradual warmup for the week

And this is the OPEN THREAD for Saturday night . . .