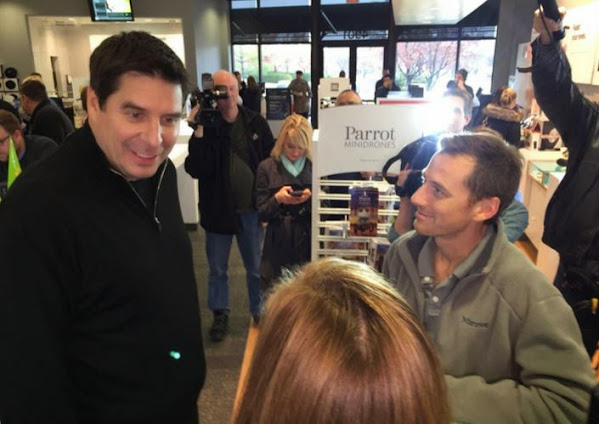 A few of our BEST & BRIGHTEST TKC READERS have sent news of a #TBT biz reflection and a recent update . . .

Where are they now?


Here are some recent headlines and maybe a reason not to take corporate promises so seriously . . .

After a bitter dispute over compensation that poisoned his relationship with Softbank Chairman Masayoshi Son, SoftBank COO Marcelo Claure is reportedly preparing to resign from the Japanese telecoms giant. Claure, whose previous duties have included running Sprint, WeWork, the SoftBank Vision Fund and other key businesses, reportedly has designs on running his own investment firm, CNBC reported Thursday.

Jan 27 (Reuters) - SoftBank Group Corp (9984.T) Chief Operating Officer Marcelo Claure is in advanced talks to leave the Japanese conglomerate, after a fallout with founder Masayoshi Son over his pay, a person familiar with the matter said. Claure's departure is expected to be announced in Tokyo on Friday morning, the source said, requesting anonymity as the discussions are confidential.