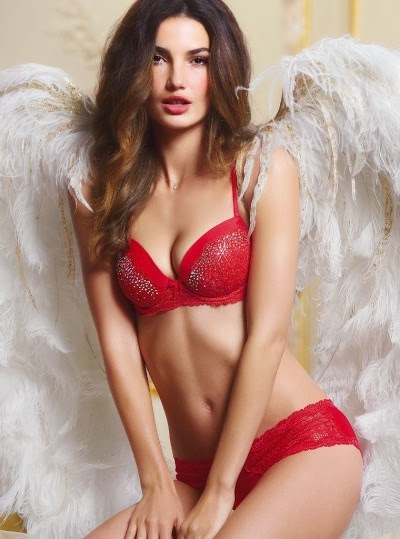 For this morning the legacy of angel Lily inspires our peek at pop culture, community news and top headlines.

Locals Keep The Faith Amid COVID

Inside Kansas City's overwhelmed hospitals, these chaplains try their best to offer connection

KANSAS CITY, MO (KCTV) -- A woman has died after the truck she was driving crashed early Thursday morning. Police say 47-year-old Angela Mathis of Northmoor, Missouri died on Friday from injuries she sustained in Thursday's wreck. Officers responded to the area of NW 5th Terrace and N.

OLATHE, Kan. - A city-county partnership could soon help alleviate congestion along Black Bob Road. On Tuesday, the Olathe City Council will consider entering into an agreement with Johnson County to make improvements to Black Bob Road. The project would expand Black Bob Road from two to four lanes between 159th Street to 167th Street.

Dimitrios Kambouris/Getty Images The famous colorist Tracey Cunningham, who has worked with Jennifer Lopez and Khloe Kardashian, said Lily Aldridge's highlights are her most requested look (via People). She first created the look for the model when she had to go dark for a project, and Aldridge loved it so much that she kept requesting for it after.

" Saturday Night Live" took aim at President Biden over the Russia-Ukraine crisis in its Weekend Update segment this Saturday, joking that Democrats were right about his presidency resembling Franklin Roosevelt's. Just as in the early 1930s, "The stock market is plummeting and there's a threat of a land war in Europe," co-anchor Colin Jost observed.

Former President Donald Trump on Saturday teased a 2024 presidential candidacy and said he would consider pardoning those who were charged in connection with the deadly January 6, 2021, attack on the US Capitol if he wins the White House again.

When the payments stopped coming, a mother in Milwaukee had to decide between buying diapers and baby formula for her newborn or paying for the Wi-Fi her sons needed to attend online school.

LONDON, Jan 29 (Reuters) - Britain is considering making a major NATO deployment as part of a plan to strengthen Europe's borders in response to Russia massing troops on the border with Ukraine, the government said on Saturday. Britain has said that any Russian incursion into Ukraine would be met with swift sanctions and would be devastating for both sides.

Parents are fighting over Covid vaccines and masks in divorce court

Debates over Covid-19 protocols are also raging in another battlefield: divorce court. Parents with differing views on covid safety are fighting over everything from their kids' vaccines to in-person schooling.

Living by the Code: In China, Covid-Era Controls May Outlast the Virus

The police had warned Xie Yang, a human rights lawyer, not to go to Shanghai to visit the mother of a dissident. He went to the airport anyway. His phone's health code app - a digital pass indicating possible exposure to the coronavirus - was green, which meant he could travel.

90.9 The Bridge is proud to celebrate the essential contributions of Black artists throughout the year, and will have special programming to honor of Black History Month in February.

Hide Transcript Show Transcript YESTERDAY. WE WERE IN THE MID-50S YESTERDAY, BUT WE'RE STILLOING G TO BE ABOVE NORMAL RIGHT NOW. IT IS 34 DEGREES. IKC IS REPORTING A CLEAR SKY. WE HAVE A NORTHWEST WIND AT 10 MILES AN HOUR.

Etta James - A Sunday Kind Of Love is the song of the day and this is the OPEN THREAD for right now.