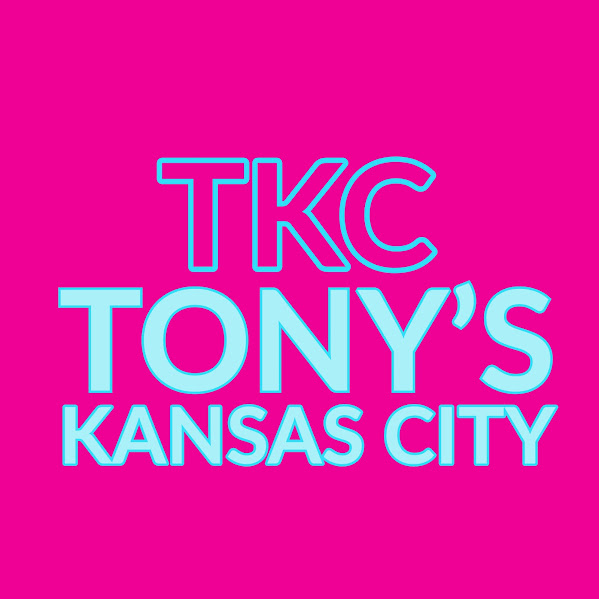 As we try to get back on track we start our morning with more news than any other place in Kansas City as we check pop culture, community reporting and top headlines.

On Track For More Violence

Suspect on the run after deadly Amtrak shooting in Missouri, police say

KANSAS CITY, Mo. (WLS) -- One person was killed after shooting aboard and Amtrak train in Missouri Friday night. SEE ALSO | Chicago shooting: 2 shot, 1 fatally in Brainerd on South Side, police say A suspect was still on the run Sunday morning, police said.

Despite progress, advocates and lawmakers in Kansas and Missouri say voting rights are under threat

For the King family this year, a celebration of the Rev. Martin Luther King Jr.'s legacy isn't likely to happen on the national holiday reserved for him. Instead, members of King's family plan to lead a march across the Frederick Douglass Memorial Bridge in Washington, D.C., demanding action on federal voting rights legislation.

From tax cuts to Medicaid expansion to marijuana--state lawmakers in Topeka have a lot to decide in the newly-opened session of the Kansas State Legislature.

As COVID case totals stay near record highs in Missouri, the state's case-fatality rate-the ratio of diagnosed cases ending in death-has declined over time as more people contract the virus and survive. However, it is important to understand that the increase in cases has also led to rapid growth in COVID hospitalizations, further straining the healthcare industry.


EVERYTHING Ends In Disappointment

Big Ben calls his career with Steelers 'an honor'

There was a time when Donald Trump made news with his rallies-when he said things that utterly shocked us. Who could forget the firestorm he started, for example, when he went after Colin Kaepernick and other NFL players who knelt during the national anthem in 2017, or earlier that year when he called Barack Obama "the founder of ISIS"?

'Covid was no joke': AOC shares photos of her virus battle

Congresswoman Alexandria Ocasio-Cortez announced that she had contracted Covid-19 in an Instagram post on Saturday, explaining that she has experienced debilitating symptoms even given the added protection provided by her vaccine.

Psaki claps back at Youngkin over school mask mandates


One Year Of Prez Joe Explained

Early in his term, President Joe Biden told the country that he had been elected to solve problems. As he marks the anniversary of his inauguration this week, there are growing doubts over whether he can fulfill this theory of his own presidency.

It seemed that Joe Biden would be bad for business in "Make America great again" world. In theory, the US president, a white man with working-class roots and moderate policy positions, was a more elusive target for Donald Trump's increasingly extreme support base than other prominent Democrats.

Trump claims white people are discriminated against for COVID-19 treatment: 'If you're white you go right to the back of the line'

Donald Trump said that white people are at the "back of the line" for COVID-19 treatments. At an Arizona rally, Trump claimed the left is "denigrating white people to determine who lives and who dies." Some states have published guidance that non-white race is a risk factor for severe illness and death from COVID-19.

SEOUL, South Korea (AP) - North Korea on Monday fired two suspected ballistic missiles into the sea in its fourth weapons launch this month, South Korea's military said, with the apparent goal of demonstrating its military might amid paused diplomacy with the United States and pandemic border closures.

If this medicine thing doesn't work out, Dr. Anthony Fauci can always get a job on Wall Street. The president's chief medical advisor and his wife had $10.4 million in investments at the end of 2020, newly-released records show. That sum - including $2.3 million in unrealized gains - was held in various mutual funds.

A series of films and documentaries - old and new - are airing on America's biggest TV channels today as part of MLK Day.

It's a formula we've seen before. The Kansas City Chiefs start slow in a playoff game, turning over the ball and falling behind. Then quarterback Patrick Mahomes steps up and starts carving them up. After the Pittsburgh Steelers scored the first touchdown of Sunday's Wild Card game on a fumble recovery, Kansas City scored touchdowns on six straight possessions en route to a 42-21 victory.

Nine-piece soul powerhouse The Freedom Affair teams up with Grand Marquis and DJ Elgin Smith for an evening of music at the recordBar on Jan. 28.

Artist J.R. Hamil, famous for his watercolors of Kansas City landmarks, dies at 84

Kansas City artist James R. Hamil, known for his Kansas prairie landscapes and Country Club Plaza watercolors, died on Friday at the age of 84. For decades, Hamil's watercolors of regional landmarks and landscapes were everywhere - in window displays on the Plaza and in Brookside, in shopping malls, and on the walls of area residents' homes.

Ah, how sweet it used to be, having ready access to government and elected officials

Last week's start of the 2022 Iowa legislative session saw some hand wringing and gnashing of teeth by some members of the media because of a change in media policy by the Republican-controlled Senate. No longer would members of the media be allowed to watch, record and take notes from a "press bench" on the...

Quiet weather in store for the rest of the night as temperatures return to the 20s overnight. Low clouds and fog could redevelop during the overnight hours into early Monday. Watch out for low visibility in spots. The rest of Monday looks partly sunny and warmer as temperatures climb into the mid to upper 30s.

Kygo - Love Me Now ft. Zoe Wees is the song of the day and this is the OPEN THREAD for right now.