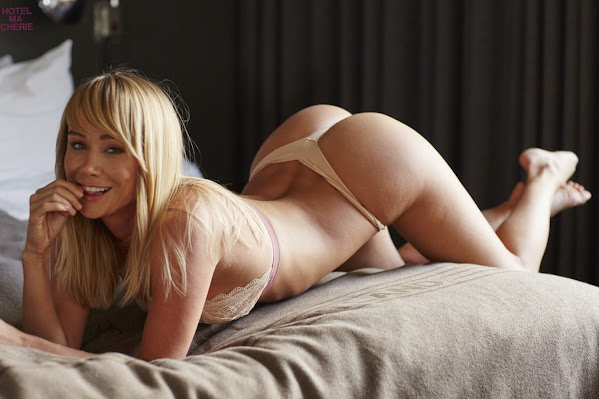 American soldiers might be on the move again as we pay tribute to hottie Sara in this well rounded peek at pop culture, community news and top headlines.

Hipsters Gear Up For Hype Week

MADE MOBB unite with the Chiefs for limited collaboration apparel line

MADE MOBB collaboration with the Chiefs. // Photo by Fantasia Wesley "As we rise, we want to bring Kansas City up with us. It's been a dream come true," says Vu Radley, the co-owner and creative director of MADE MOBB. Founded in 2013, the local streetwear label MADE MOBB started by selling merchandise out of their vehicles.


Resources For The Troops Pitch In Amid American Scarcity

How non-veterans will be accepted into VA hospitals around Kansas

TOPEKA (KSNT) - To help local hospitals that are overwhelmed with COVID-19 patients, Gov. Laura Kelly announced Friday that the U.S. Department of Veterans Affairs (VA) will be providing ICU beds for non-veterans. This aims to reduce the strains Kansas hospitals are seeing across the state.


Kansas City Pushes Back Against Plague At The K

kauffman stadium parking lot serving as free covid testing site Kauffman Stadium will serve as a free COVID-19 testing clinic again. The Missouri Department of Health and Senior Services announced the clinic's extension Sunday. It will run from Monday through Thursday from 8:00 a.m. to 4:00 p.m.Appointments are required.

Sara Underwood's Instagram Photos Are Truly out of This World

Sara Underwood is living a life like no other! The Playboy model and former Attack of the Show! co-host is currently residing at Cabinland, a series of tiny cabins and structures built by her and her boyfriend, Jacob Witzling, in the Pacific Northwest.

Biden weighing deployment of US troops to NATO allies: report

President Biden Joe Biden US threatens sweeping export controls against Russian industries Headaches intensify for Democrats in Florida US orders families of embassy staff in Ukraine to leave country MORE is reportedly weighing the deployment of U.S. troops to NATO allies amid increased tensions with Russia and concerns that Moscow is planning an invasion of Ukraine.

Assange wins first stage in effort to appeal US extradition

LONDON (AP) - WikiLeaks founder Julian Assange on Monday won the first stage of his effort to appeal a U.K. ruling that opened the door for his extradition to U.S. to stand trial on espionage charges. The High Court in London gave Assange permission to appeal the case to the U.K.

Covid pandemic at a 'critical juncture' and we still have a long road ahead, WHO's Tedros says

The Covid-19 pandemic is at a "critical juncture" as it enters its third year, the WHO's top official said on Monday. Speaking at a press conference during a meeting with Svenja Schulze, Germany's minister for economic cooperation and development, WHO Director-General Tedros Adhanom Ghebreyesus praised Germany - the biggest donor to the WHO - for approaching global public health with "solidarity and multilateralism."

OVERLAND PARK, Kan. - The Kansas City, Missouri, Public Library calls itself the "doorway to knowledge." It employs a group of librarians called information specialists to help patrons find and understand that knowledge. "It's a tremendous responsibility," admitted Jenny Garmon, the library's legal and government information specialist .

Warm and breezy Monday -- until midday

Hide Transcript Show Transcript STATE IN 2019. 608 ON YOUR MONDAY MORNING KATIE HORNER NOW THAT WE GO TTHE CHIEFS GAME OUT OF THE WAY YESTERDAY WE GET TO ENJOY SOME WARMER WEATHER TODAY. IT'S A SHAME STMO PEOPLE'S NIGHT 48 DEGREES WILL BEUR O TEMPERATURE AND I WISH THIS DIDN'T SAY AFTERNOON.

Charlie Puth - Light Switch is the song of the day and this is the OPEN THREAD for right now.