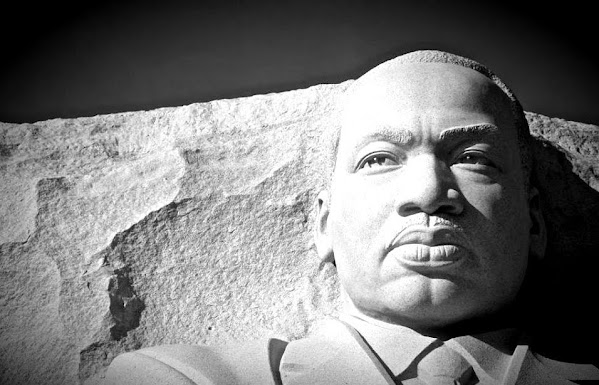 On this day dedicated to the legacy of a civil rights icon, our reflection has evoked a bit of disappointment with our current crop of elected officials.

Of course its unfair to expect any politico to rise to the level of MLK and, in fact, more than anything what we detest most about the present-day discourse is counterfeit moral authority granted to so many lesser leaders by way of talk shows and easily rigged social media technology.

Still, the ideas championed by MLK remain one of our nation's top criterion for greatness and those principles continue to influence us.

Again . . . To be fair, those of us who are adults and familiar with history understand that MLK didn't even live up to his own image and his personal failings should be considered along with any accurate account of history.

All of this prologue leads us to a simple conclusion . . .

The US confronts a serious crisis of confidence in our elected officials who remain overshadowed by historic leaders who still loom large in the collective conscious.

Locally, it's fair to be disappointed in a mayor who has actively started a smarmy political battle with law enforcement leadership in the midst of a historic homicide spike. What's worse are his duplicitous tactics that constantly labor to bolster his "likeability" and diffuse opposition in a cynical fight over public safety funds, a FAILED slush fund and his future job prospects.

It's obvious that Prez Biden has lost the confidence of the American public and serious questions about his tenure are ahead in the coming year. The foundations of our Democracy are likely to be tested yet again . . . Quite a few factions will be asking for the trust of voters and the only thing we know for certain is that most of them are lying.

Most people don't care . . . It's easy to tune out politicians but, in fact, this current crisis of confidence is critical because smarter people than TKC understand that a lack of faith in elected leaders evokes uncertainty in the government and ultimately that cycle of despair ends with doubt in our currency. 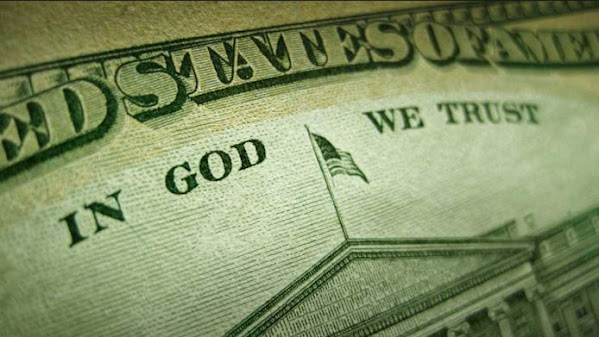 In the end, lust for money is the root of all evil and ALWAYS inspires people to do some pretty awful things that threaten to impact the nation in a very real way. Inflation and monetary policy are nearly impossible for most people to truly understand, they directly impact the lives of Americans nevertheless.

We share more MLK news and refrain from any tired reference about his American Dream when, in fact, it's stark reality which confronts us during this dark winter.

Rosetta Davis carefully walked along a slush-covered sidewalk Monday morning with about 75 others who had gathered at Martin Luther King Jr. Park. They were enjoying the two-and-a-half mile path to the Bruce R. Watkins Cultural Center, listening to Nova Clarke from the National Wildlife Refuge detail some of the natural sights along Brush Creek.

Rep. Burgess Owens, R-Utah, remembered the Rev. Martin Luther King Jr. as a leader who commanded respect and preached unity, and criticized the Biden Administration for invoking the late civil rights leader to pass "demeaning" voting laws. Owens took issue with Democrats' voting rights legislation that, among other provisions, would water down voter ID requirements that states have passed.

WASHINGTON - President Joe Biden renewed his calls to pass voting rights legislation at a breakfast Monday honoring Martin Luther King Jr., a day before the Senate is expected to begin a contentious debate over the two bills. "On this federal holiday that honors him, it's not just enough to praise him.