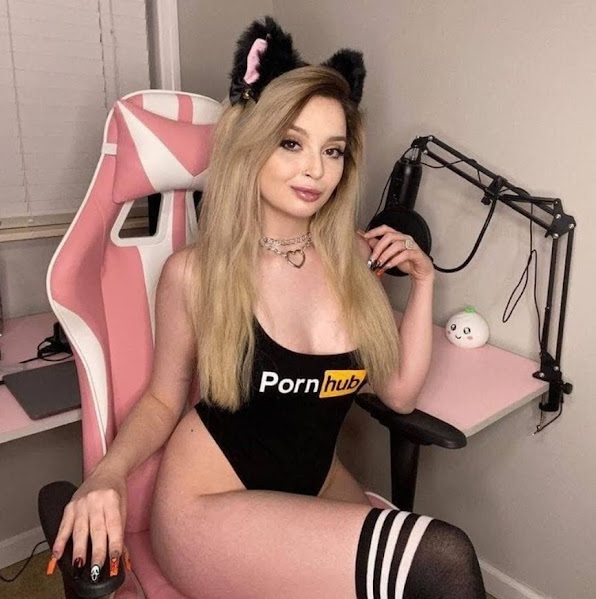 Right now hottie Lexi inspires more than a bit of contemplation as we check pop culture, community news and top headlines for tonight . . .

KANSAS CITY, Kan. - Concerned neighbors met with the developer of a proposed Kansas City, Kansas apartment building Tuesday night. Developers of the $41.5 million project at 6th Street and Central Avenue say it will bring much needed housing and business to the area.

The Kansas City Royals' annual FanFest has been canceled, according to the team's official website. The last FanFest took place in January 2020, months before the initial COVID-19 outbreak in the United States. "At present we do not plan to hold the 2022 Royals Fan Fest originally scheduled to take place in late January at the Convention Center," the Royals' website says.

This September will mark the 25th anniversary of the opening of the American Jazz Museum and this month marks another anniversary - it's been two years since Rashida Phillips took the helm as the museum's executive director. These milestones present an opportunity to rethink the institution's exhibits and design.


Not So Shocking Update

As part of the $1.5-billion Kansas City International Airport New Terminal project, Kansas City Aviation Department is investing in the first wireless, vehicle charging system installed at a U.S. airport. The Aviation Department will use this technology to extend the range of its electric buses without installing an above-ground charging station or taking buses out of service for charging.

Donald Trump on Wednesday issued a statement urging his supporters to 'rise up' against Democrat measures to control COVID-19 like vaccine mandates The statement raised eyebrows, issued on the eve of the first anniversary of the Capitol riot where his supporters 'rose up' to try and overthrow the election Trump

A White House reporter asked press secretary Jen Psaki Wednesday why President Biden hasn't focused more on "scolding" unvaccinated Americans. Citing the approach of President Emmanuel Macron , who raised eyebrows this week when he said he intended to "piss off" unvaccinated people in his country, Politico's Daniel Lippman wondered if Biden would employ a sharper approach to those who remain unvaccinated.

The select panel investigating the Jan. 6 insurrection has issued a subpoena for the phone records of Mike Lindell, the CEO of MyPillow and a top Trump ally, according to a federal court filing Wednesday. Lindell filed a lawsuit Wednesday against the committee, House Speaker Nancy Pelosi and Verizon in an attempt to block Verizon from turning over his phone records.

Absent a surprise development, Cruz's bill is expected to fall short of the 60-vote threshold. "At this point it's very important, as we're looking at potential Russian action in Ukraine, for us to work very closely with our allies, and Germany is one of those very important allies.

NEW YORK, Jan 5 (Reuters) - Ghislaine Maxwell, who was convicted last week of aiding Jeffrey Epstein's sexual abuses, deserves a new trial, her lawyer said on Wednesday after a juror told media including Reuters that he had been a victim of sexual abuse. In a letter to U.S.

A new study raises significant doubts about whether at-home rapid antigen tests can detect the Omicron variant before infected people can transmit the virus to others.

Ex-Pornhub star Mia Khalifa has hit out at "pathetic men" in her latest rant to her thousands of followers on Instagram. Mia made the random outburst last night as she called out men who like to boast about their income on a post believed to be a screenshot of a bank transfer.

Playoff scenarios: How can the Chiefs get the No. 1 seed?

KANSAS CITY, Mo. - The Kansas City Chiefs secured their spot in the playoffs when they defeated the Pittsburgh Steelers in week 16. As AFC West champs, the Chiefs are guaranteed a top-4 seed in the AFC playoff picture; however, the loss to the Cincinnati Bengals last week puts their destiny in the hands of the 4-12 Houston Texans if they want to secure the No.

Two patrons observe a dessert display case inside Billie's Grocery, a restaurant with plenty of vegetable-packed entrees and several desserts to choose from. // Photo by Anna Petrow Another year come and gone, and most of us are saying good riddance. 2021 rivaled the mess of 2020, making a new year and a clean slate all the more welcome.

KANSAS CITY, Mo - Nursing care facilities in the Kansas City area are concerned with the rise in new COVID-19 cases. Dr. Jessica Kalendar-Rich, with the University of Kansas Health System, says targeted assistance to nursing homes no longer exist like they used to.

Hide Transcript Show Transcript SOUTH. LOW TEMPERATURES BY TOMORR OWMORNING, BARELY IN DOUBLE DIGI OUTWARDS A DAILY A ABOVE MARSHALL, ABOVE AND MARYVILLE. AS I COLDER AIR I'M REFERRING TO. DANGEROUS WIND CHILLS, MAINLY OVEROR NTHSTWE MISSOURI, NORTHEAST KANSAS BECAUSE OF THE SNOWPACK AND NORTHERLY WINDS ARE GOING TO KPEE IT PRETTY REFRIGERATED OUT THERE.

Geese - Low Era is the song of the day and this is the OPEN THREAD for right now.