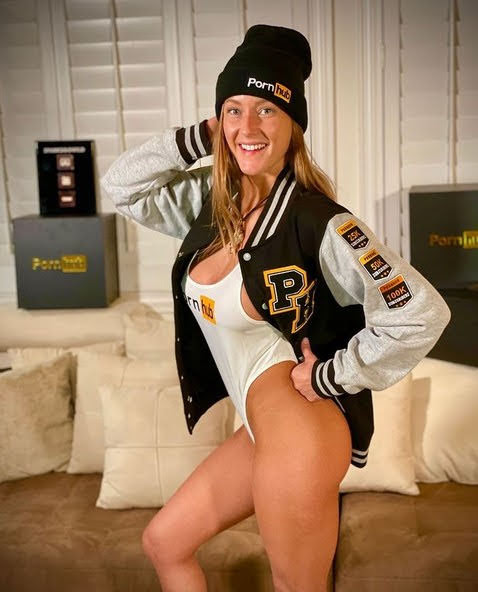 On this cold-ass morning we're inspired by the mainstream pr0n game as we take a peek at pop culture, community news and top headlines  for right now . . .

Gearing Up For COVID Future

KANSAS CITY METRO (KCTV) -- Those in Kansas and Missouri can start receiving their free N95 masks today as part of the federal government program to distribute 400 million face coverings to pharmacies and grocery stores across the country. That includes 275 Hy-Vee pharmacies in the Midwest.

KANSAS CITY, Mo. - The Kansas City, Missouri, Fire Department is investigating the cause of a fire near 43rd Street and Pennsylvania Avenue. A home in the 600 block of West 43rd Street caught fire about 1:25 a.m. Two adults and a dog were inside the home when the fire started.


Newsflash: Bills Are Killing You!!!

Even in the Midwest, health insurance ain't cheap

Many people move to Kansas or Missouri for a lower cost of living, but when it comes to health insurance, where you live seems to make little difference. Medical care and prescription drugs are already scarily expensive, and they're taking an even bigger part of people's paychecks.

What Pornhub's 2021 Search Trends Say About Us

The White House says a Russian invasion of Ukraine is "imminent," even as diplomatic efforts to defuse the crisis proceed.

Trump declares himself the '47th' president while playing golf

Donald Trump has confidently declared himself the "45th and 47th" US President. The former president made the remarks while playing a round of golf at one of his clubs, according to a video being shared widely on social media on Wednesday.


Veep Iced Out Of Beltway?!?

The Veep who detests D.C. bubble mulls her escape - POLITICO

She wholeheartedly wants to get out. She said she was 'Zoom'd out,' she would love to be in-person engaging. Ebonie Riley, a senior vice president at National Action Network Inside Harris' office and among her advisers, confidants and close allies, there's a near universal belief that she is mired by a contradiction: While she's among the most powerful people in the world, owing to her swift rise in national politics, people still don't know her at the levels they need to.

Beijing sees uptick in COVID cases ahead of Olympics

BEIJING (AP) - The Chinese capital reported 14 new COVID-19 cases on Wednesday as it began a third round of mass testing of millions of people in the run-up to the Winter Olympics.

Kanye West believes his estranged wife Kim Kardashian's relationship with Pete Davidson is fake, according to a new report. It has been claimed that the rapper, 44, has told friends that the beauty, 41, and father of his four children is 'making up story lines for her life' and that he is 'sick of it'.

By Dorri Partain A colony of feral cats roaming the alleys of the Pendleton Heights neighborhood has brought a group of neighbors and cat lovers together to care for them - feeding, creating shelter, and finding new homes.

Cold Start To The Day

Cordi Elba - What's Not To Like is the song of the day and this is the OPEN THREAD for right now.