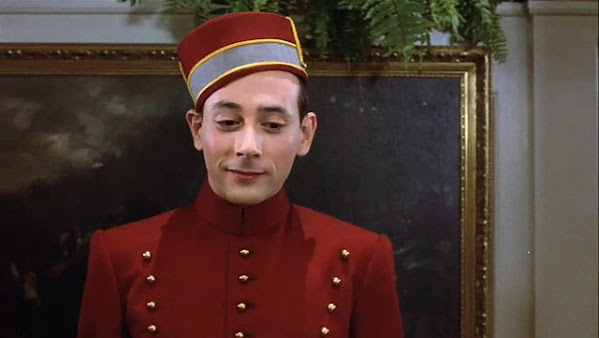 There are two sides to every story but this sordid tale offers a glimpse at the dangers of the old school travel game and how/why people were easily persuaded to give it up amid the pandemic.

The woman told police she flew into Kansas City for a business trip. After having drinks in the hotel bar on December 16th, she said she interacted with the suspect who was a front desk employee in the hotel lobby. The victim reported she checked and made sure her hotel room door was locked before going to bed on December 17th around 2:00AM-2:30AM.

The woman told police she was terrified when she woke after 4:00AM, to a man in her hotel room trying to sexually assault her. When she heard the suspect’s voice, she believed she recognized it as the voice of the front desk employee. She told police she screamed at him to get out of her room. According to a probable cause statement filed in the case, hotel staff provided police with a Transaction History Report for hotel room keys, an Interrogation Report for the locks of their hotel rooms and surveillance video.

According to court records, surveillance cameras showed the suspect making a duplicate key when no one else was in the lobby. Then police say he was seen on surveillance video entering an elevator. Investigators say hotel records show a duplicate key was used to unlock the victim’s hotel room.

KANSAS CITY, MO (KCTV) -- A Kansas City, Kansas, man is accused of using his position as a hotel front desk clerk to make a duplicate key to get inside a woman's hotel room to assault her. Fletcher Clardy, III is charged with attempted rape.