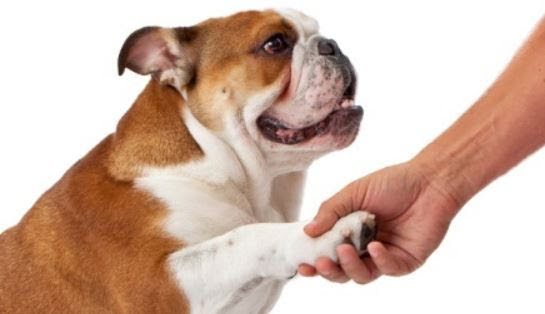 The pontiff recently pissed off animal lovers across the globe with a bombastic off-the-cuff statement:

Pope Francis: Opting for pets over children is selfish and 'takes away our humanity'

Pope Francis has criticized couples who choose to have pets instead of children as selfish, arguing that their decision to forgo parenthood leads to a loss of "humanity" and is a detriment to civilization.

Everyone is taking turns dunking on the holy man.

Ricky Gervais wasn't impressed with Pope Francis' comments about not having kids and said he thinks the religious figure's views are "ridiculous" Ricky Gervais has hit out at Pope Francis after he said people who chose to have pets instead of children were "selfish".

Now, closer to home we share a perspective from a Kansas City based faith writer:

"To have children simply because you feel some obligation to populate the world or to replace yourself is immoral at best and almost certainly a disaster for the child, who almost inevitably will recognize that he or she lives out of a sense of parental obligation and not a sense of love."

Are people who chose pets over children just selfish? The pope thinks so.

From the time of his surprising election in 2013, I have admired much of what Pope Francis has done and said. Indeed, the man who then was my pastor and I wrote an admiring book about what we Protestants could...