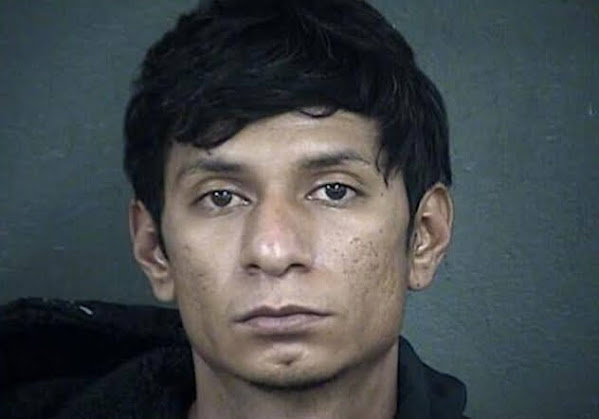 This story has been in our files for a few days and tonight there's a new roundup the offers a glimpse at the limits of 911 in the era of mobile phones.

It's unclear what dispatchers and police were immediately able to uncover after that call placed from the phone of Mackenzie Hopkins, and it may shed light on issues 911 dispatchers still deal with despite the modern technology and constant communication cell phones provide applications with location data.

Family asked for a welfare check and Hopkins was found dead in a bathtub in a home in the 7300 block of Wabash shortly before 6 p.m. that same day. Police would later track down video showing the suspect left the home a minute after that 911 call with an open line where dispatchers heard fighting in the background, then returned within the hour, and left for good before 9 a.m.

Kansas City police say they can't comment on what happened after the 911 call now that Jose Escalante Corchado has been arrested and there are charges in the case. There's no mention of police response to the initial 911 call in court documents.

But police say when no one can provide information to dispatchers about exactly what's happening or where they generally dispatch an officer to find out, if they can determine the location.

KANSAS CITY, Mo. - Questions remain about a 911 call placed nearly 12 hours before a Kansas City woman was found dead and her daughter severely beaten and hospitalized in critical condition with head trauma.

KANSAS CITY, MO (KCTV) - The investigation into the death of 24-year-old Mackenzie Hopkins on Saturday continues tonight, despite murder charges filed in the case. Court documents refer to a 911 call from Mackenzie's phone at 6 a.m. on the day of the murder.