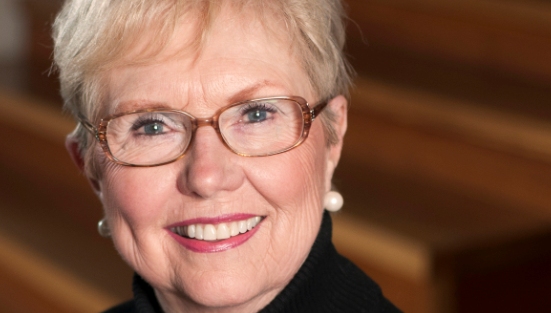 Here's a bit of #TBT behind the scenes political drama and a casting call of sorts . . .

Smarter people than TKC have done the math and here's a peek at their argument . . .

Remember that former Mayor K was the first lady in charge at city hall and she garnered citywide support from a broad coalition of elites, progressives and biz people who wanted to stall this town "going the way of Detroit" for as long as possible.

Whilst Mayor Kay wasn't from the Northland . . . Upon winning her 2nd term she quickly retreated across the bridge and spent most of her time keeping up with big money donors, visiting their McMansions and setting up a FAILED run for Congress.

For a lack of any politico with real influence . . . Northland KC mostly regarded former Mayor K as one of their own.

Fact is, former Mayor K's strength was her ability to appeal to a vast array of KCMO communities . . . We remember this iconic shot from LGBT Camp magazine that sparked conversation for months: 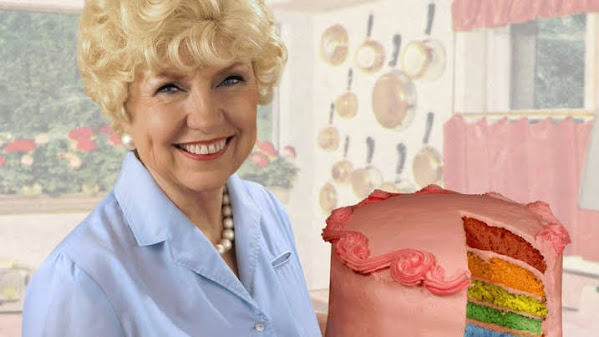 Here at TKC we enjoyed teasing her often confused agenda and this was one of our favorite reader contributions entitled "Cabaret Kay" . . . Now, in their hour of despair and with so much of the council actively seeking to disenfranchise this population:

Northland biz leaders . . . And their pesky lawyers . . . Seem to be actively looking for a candidate who can appeal to progressives and bridge the divide betwixt so many factions on both sides of the bridge.

Obviously, this is a tough sell.

Any candidate going into this contest realizes they'll be tagged as racist the second they declare their intentions.

Again, smarter people doing the math believe that Mayor Q's campaign team will have a harder time with an AGGRESSIVE WHITE LADY POLITICO who isn't at war with police and doesn't have so much pandemic baggage.

OF COURSE this is a long shot but the strategy is fascinating and a testament to the legacy of a former Kansas City politico who ran up an EPIC downtown tab and helped to shape the current political landscape.