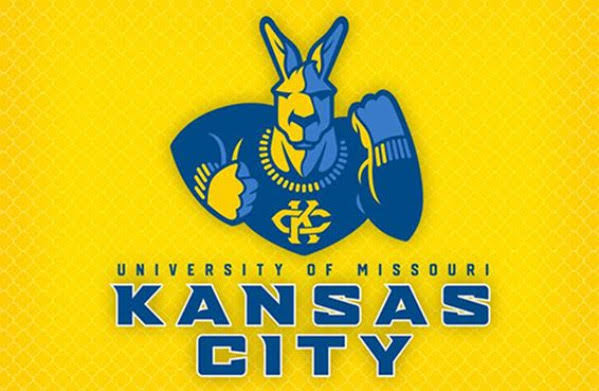 Credit to the UMKC student newspaper for pushing forward an EXCELLENT IDEA that could provide a great deal of home grown support as well.

IT'S TIME FOR KANGROO HOCKEY!!!

Here's part of a well thought out argument that deserves consideration . . .

UMKC would have a much better chance at contending nationally in hockey than any other sport. We are inherently a “mid-major” school, as we don’t belong to a “Power 5” athletic conference like the Southeastern Conference or Big Ten.

These conferences bring in hundreds of millions of dollars annually, figures that the Roos simply cannot compete with.

College hockey is different. There are only 60 Division I men’s ice hockey programs, and only one Power 5 conference sponsors the sport.

Last month, Adam Wodon of College Hockey News reported that UMKC is "seriously investigating" whether to sponsor a men's ice hockey program. I firmly believe hockey would be a great asset to the university for several reasons. For starters, UMKC would have a much better chance at contending nati ...